How Germany Won at Synth Pop 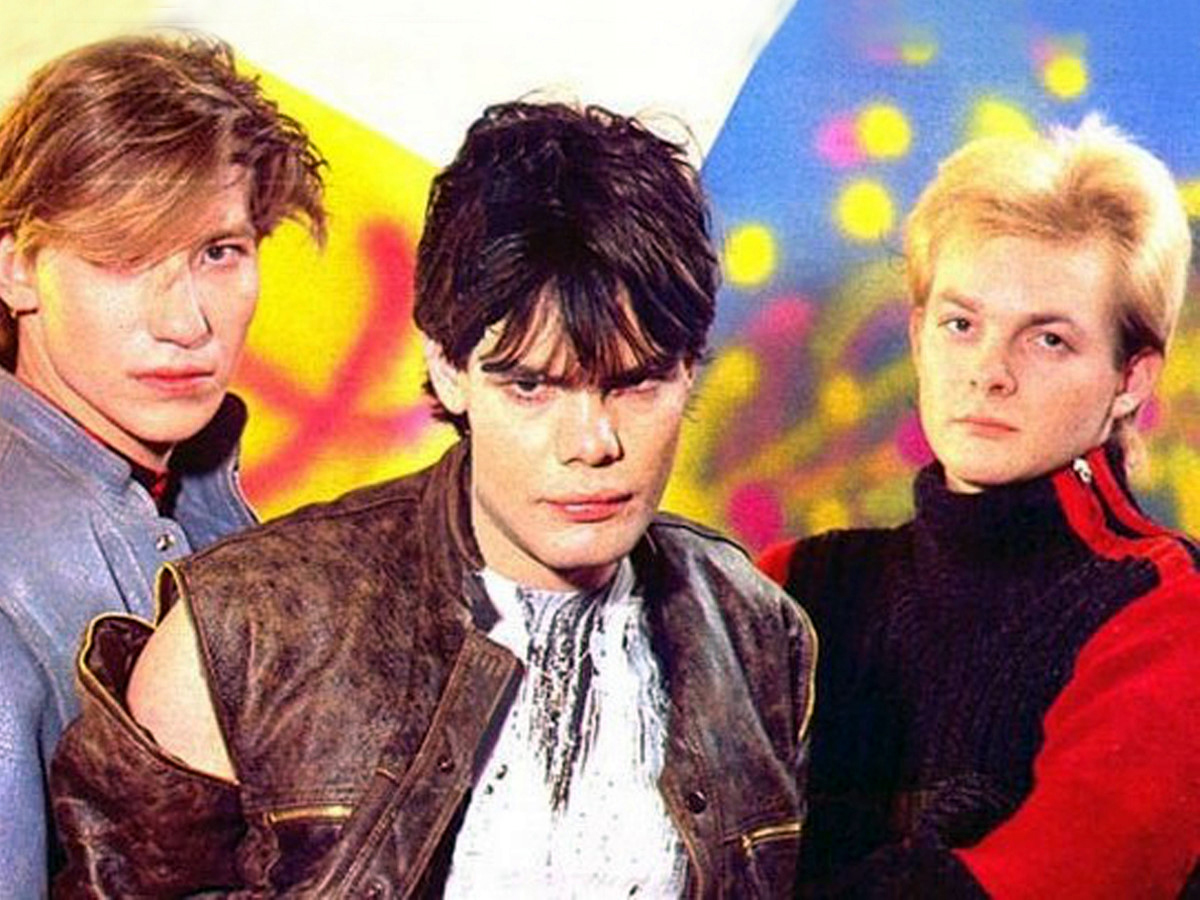 The standard boilerplate narrative maintains that synth-pop is all about the Brits, but look a little closer and it becomes apparent that Germany deserves just as many synth-pop props as England, if not more. In fact, it was the Germans who switched the whole thing on.Sure, the UK was full of early adopters like Gary Numan, OMD, Human League, et al. But when it comes down to determining the true originators of synth-pop, nobody would argue against Kraftwerks status as the fount from which everything else flowed. While the Düsseldorf quartet were immersed in experimental Krautrock exploits as early as 1970, it was their international 1974 hit "Autobahn" that definitively married electronics and pop for the first time, daring to dream of what The Beach Boys might have sounded like had they been born a decade later in Deutschland and with oscillators instead of guitars.Alongside Kraftwerk, electronically inclined Krautrock peers like Cluster and Harmonia were making inroads in that direction as well. But the British synth jockeys of the late 70s and early 80s all took their cues from Kraftwerk, whether they owned up to it or not. And as the UK New Wave and post-punk scenes blossomed in that era, Germany was having its own musical revolution with the NDW (Neue Deutsche Welle) movement, with game-changing Teutonic knob-twiddlers like Deutsch Amerikanische Freundschaft (DAF), Pyrolator, and Der Plan hitting the same sonic targets.By the time the first generation of German synth-poppers had broken ground, it was anybodys game, and plenty of early-80s Deutsche electronic artists were going for the gold, combining synthesizer technique and drum-machine beats with a seemingly endless supply of infectious pop hooks. Bands like The Twins and Propaganda earned attention on the homefront, while Taco (who struck upon on the novel gimmick of setting American Tin Pan Alley tunes to a synth-pop style) and Peter Schilling even broke through in the U.S.But it was a band that came along just years later that would make one of German synth-pops most passionate, cinematic statements, which resonated all over the world. Alphaville emerged from Münster in 1984 with their debut album, Forever Young, the first single of which—the party-starter "Big in Japan"—was a huge international hit. But it was the soaring, larger-than-life track "Forever Young" that brandished their most outsized hooks and emotional gravitas. Born of Reagan-era nuclear paranoia, the song spoke from a place of fear, courage, desire, despair, and determination all at once, upping the ante on rocks "live fast, die young" ethos by proposing that the proper response in the face of existential angst was simply to stay young in perpetuity.Plenty of other German synth-poppers would follow in the years to come, from Camouflage and Modern Talking to Chicks on Speed and Stereo Total. But when you hit a peak like Alphaville’s classic, you can pretty much claim your immortality right there.