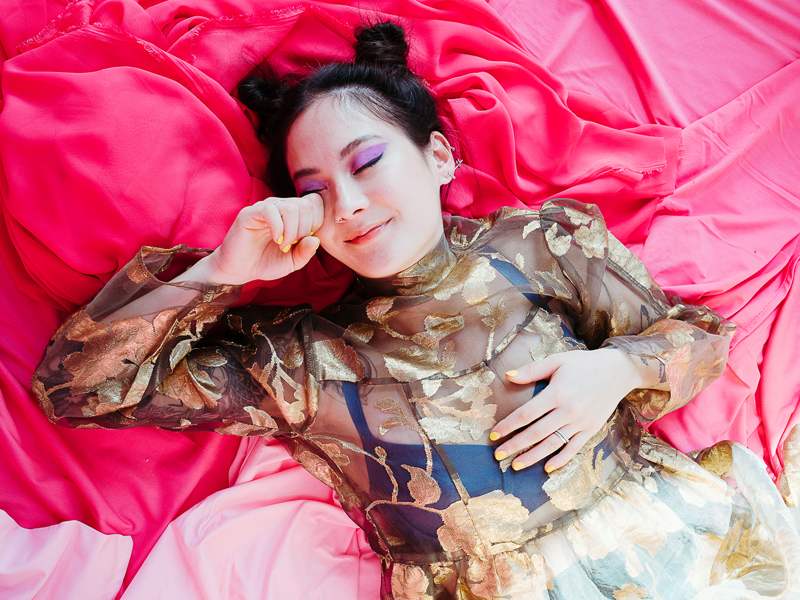 Sometimes music is a solitary endeavor. After recording technology advanced to the point of making it possible for one person to construct an entire album all by themselves, hermetic whiz kids started turning out solo albums in the truest sense of the word, in which they played and sang all or nearly all of the parts. Some of them may have been control freaks eschewing additional musicians out of monomania, but others were studio geniuses who crafted entire worlds all on their own, and thats what were looking into here.A few are former band members who ran with the chance to operate unencumbered, such as Paul McCartney and John Fogerty, who had some of their most memorable songs sans helpmates, like "Maybe Im Amazed," from the ex-Beatles 1970 solo debut, McCartney, and "Centerfield," from the CCR frontmans 1985 comeback album of the same name. Some became famous as youthful mavens of multitracking, as Prince did with his first hit, "I Wanna Be Your Lover," as well as Mike Oldfield with his first album, Tubular Bells, known forevermore as the spooky soundtrack music of The Exorcist.More and more artists are going it alone as digital technology has drastically increased the ease and options in creating one-person projects. Sometimes theyve obscured their solitary stances by adopting aliases that could be taken for band names, such as Glasser (Cameron Mesirow), Grimes (Claire Boucher), and Japanese Breakfast (Michelle Zauner). Whether they tip their hands or not, the next Todd Rundgren or Stevie Wonder could be out there right now, just waiting for the right time to pop up with a new, strictly solo masterpiece.