Currated By:
MOSI REEVES
Published By:
The Dowsers
Post By
MOSI REEVES 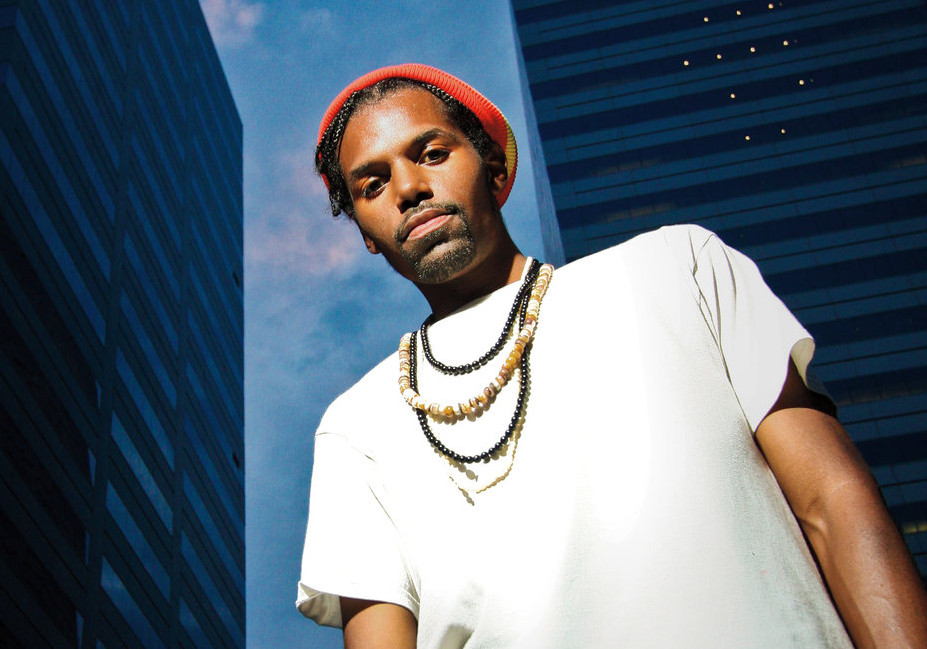 Click here to add to Spotify playlist!Damu The Fudgemunk operates in a niche known as instrumental hip-hop. It’s a subgenre that has existed since the late ‘80s, in the days of DJ Mark The 45 King, and has occasionally drawn wide attention through DJ Shadow’s Endtroducing….. and Clams Casino’s Instrumental Mixtape. But it’s mostly limited to listeners who like hearing beats without all that talking—or “wavy singing”—over it, as well as fledgling MCs looking for loops and breaks to rap over. Then there are the chic hair salons, hookah lounges, and coffee shops that occasionally sprinkle in a little instrumental hip-hop amidst the chill out, downtempo (yes, this still exists in 2017), and smooth deep house that make up their daily aural wallpaper. As a result, instrumental beatmakers like Damu tend to go ignored by all but the most committed listeners.Damu hails from a mid-2000s era when underground hip-hop drew an ever-decreasing audience as an industry dazzled by the rise of Dirty South virtually ignored it. He started out as a DJ with Panacea, a duo whose ghostly new age excursions—like 2007’s The Scenic Route—elicited few critical notices. He established himself by working with Boston rapper Insight as Y Society, and their zippy, ecstatic sunshine tones on 2007’s Travel At Your Own Pace made the album a cult classic among true-school rap fans, with OG vinyl copies trading for hundreds of dollars. Damu has since created a virtual cottage industry of beats, compiling them for indie labels like Redefinition Records and Kilawatt Music.His latest album, Vignettes, reveals how the Washington, D.C. producer is so much more than just a Pete Rock disciple. On the standout track, “Get Lost to Be Found,” he weaves a midtempo beat that slowly ripples and roils like an ocean wave. It’s a hypnotic body of music, full of subtle changes in rhythm that last for stretches of over 12 minutes, and it’s emblematic of how Damu can subtly twist instrumental hip-hop tropes—the Pete Rock-ish horn lick, the DJ Premier-like sample chop—into his own elegant sound signature.There’s so much Damu The Fudgemunk material on the market that it’s difficult to recommend a canonical release for listeners who aren’t immersed in beats culture, the intricacies of which can’t fully be explained here. But in light of the enthralling Vignettes, this playlist is a good start.