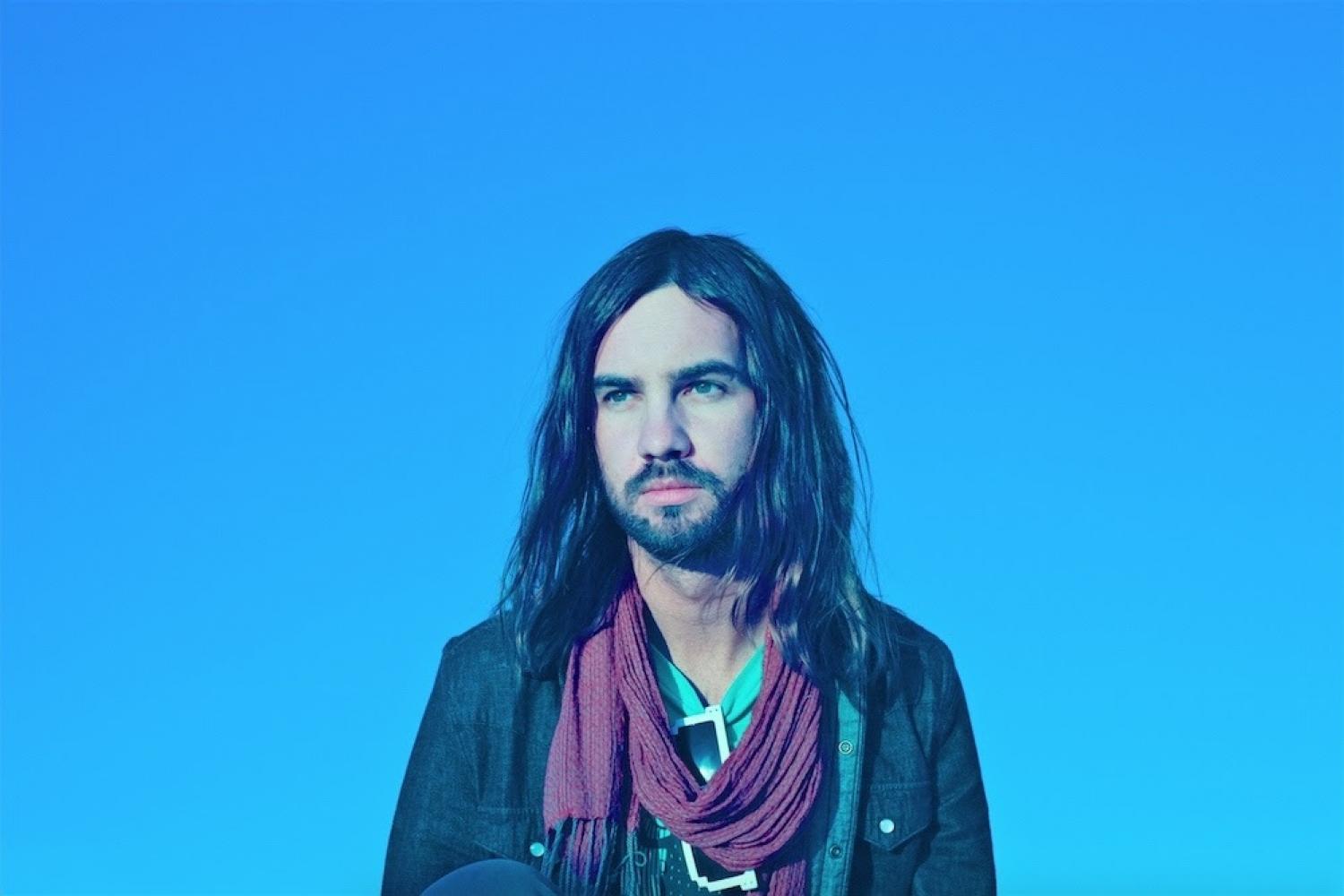 This post is part of our Psych 101 program, an in-depth, 14-part series that looks at the impact of psychedelia on modern music. Want to sign up to receive the other installments in your inbox? Go here. Already signed up and enjoying it? Help us get the word out by sharing it on Facebook, Twitter or just sending your friends this link. Theyll thank you. We thank you.The neo-psychedelic impulse is now so deeply embedded in modern rock that it’s damn near impossible to single it out as a trend at this point. Everything changed when The Flaming Lips’ cuddly, fuzzy, Kermit-the-Frog-gone-shroomin’ freak-pop entered mainstream consciousness in the early ’00s. It wasn’t long before bands as diverse as Animal Collective, My Morning Jacket, Tame Impala, and MGMT—all of whom certainly spent considerable time tripping balls to the The Soft Bulletin—began filtering indie pop, electronica, folk-rock, and beyond through their own, unique neo-psychedelic lenses. But while most of these groups do fall on the cute and fuzzy side, there also exist outfits like King Gizzard and the Lizard Wizard and Uncle Acid & The Deadbeats, who prefer devastatingly mind-bending riff and roll.