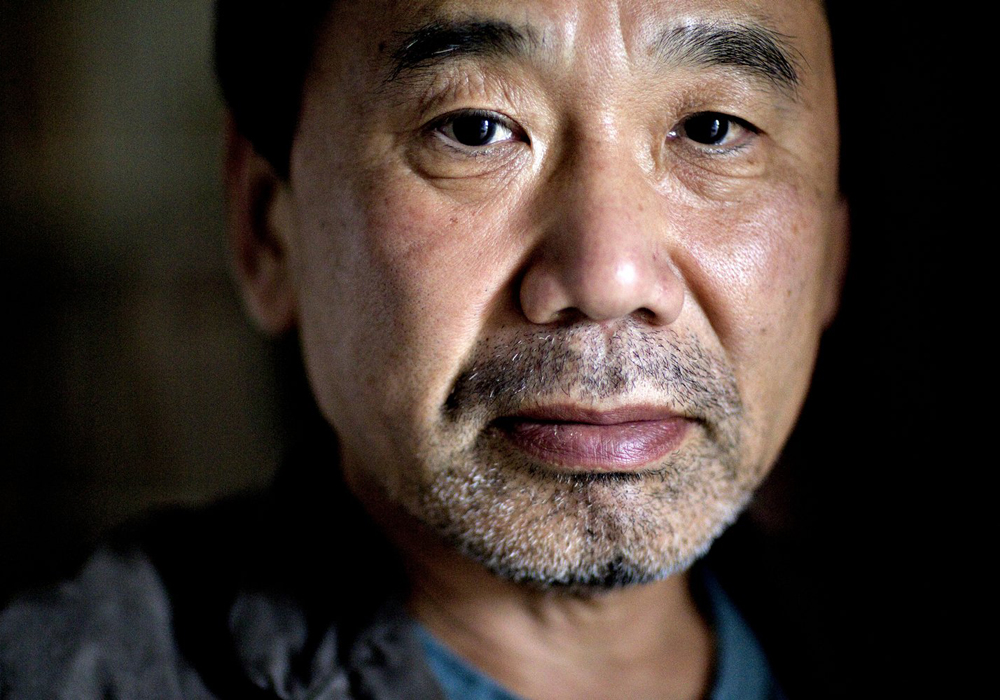 Anyone familiar with the writings of Haruki Murakami knows that he’s a massive music geek with a particular interest in jazz. From the beginning of his career, his books have been filled with musical references. He longed to be a musician way before becoming a writer but lacked the necessary chops. Instead, he ran his own jazz bar, immersing himself in music 24/7, and even after becoming a writer, he continued that immersion—music is a constant part of his environment when he’s working. His official website offers a tantalizing photo of his vinyl collection, which he estimates at more than 10,000 records, and he even published a pair of books containing his own essays on his favorite jazz artists.An enterprising soul named Masamaro Fujiki has taken it upon himself to tally up the tunes in Murakami’s collection into a massive Spotify playlist. In its current state, the playlist contains only a small portion of the music on the author’s shelves—but even that ends up in excess of 3,000 tracks. According to Fujiki, he based his playlist on a Q&A website Murakami put up a couple of years back and on his music essays. Unsurprisingly, the bulk of the albums represented are jazz: Murakami’s tastes cycle between bop (Thelonious Monk, Sonny Rollins, Lester Young), cool (Stan Getz, Bud Shank), and vocalists (Beverly Kenney, copious amounts of Billie Holiday), which are interspersed with classical offerings (Prokofiev, Mozart, Tchaikovsky) and occasionally punctuated by a handful of rock records (The Beach Boys, CCR).If we take this to be an accurate sampling of Murakami’s collection, he definitely isn’t much of a modernist. He is, however, clearly capable of going deep when it comes to his chosen niches, as exemplified by the presence of obscure artists like Swedish sax man Lars Gullin and contemporary jazz vocalist Stacey Kent among all the icons. Fujiki has declared his intent to add more music to the list when he can, but in the meantime, what he’s already created is an impressive achievement—one that allows you to tune in to the celebrated author’s wavelength for a while and muse on the way his listening habits inform his singular literary style.Click here to follow this playlist on Spotify.