The Influence of The Lizard King: Great Artists Who Loved the Doors Madly 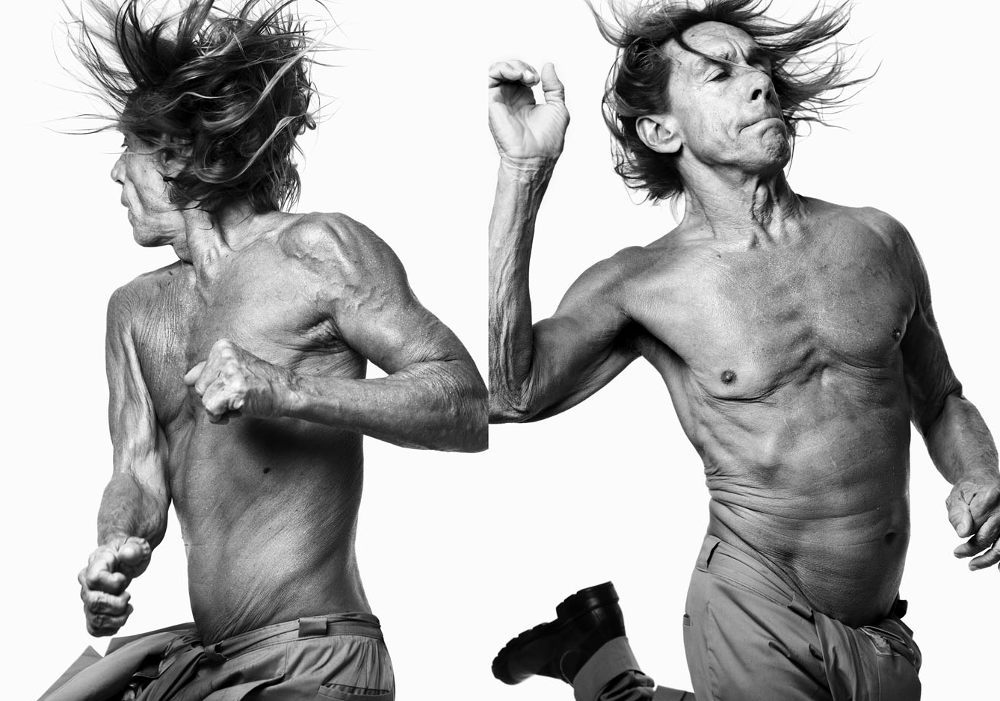 Of all the many artists and songwriters who cited the Doors’ mercurial frontman as an inspiration, no fan may have been quite as ardent as Patti Smith. “Jim Morrison probably got the closest to being an artist within rock and roll,” she once said. “His death made me sadder than anyone’s. He was really a great poet.”That last word is an especially significant one. When the Doors’ career as Elektra recording artists was launched with the release of “Break On Through (To The Other Side)” on the first day of 1967, the idea that a poet had any business being in a rock ‘n’ roll band was still a radical one. Claiming Arthur Rimbaud and Charles Baudelaire as his own heroes, Morrison was determined to bring a sensibility that was both unabashedly literary yet as sexy and dangerous as you’d hope for from a guy who looked so good in tight black leather pants. As a rock ‘n’ roll poet, Morrison had also introduce explicitly adult content and subversive themes into a musical form that was still marketed first and foremost to teenagers. No wonder that “Break on Through” sparked the first of many controversies for the Doors when Elektra balked at releasing it with its original lyric “she gets high” lest such a blatant drug reference offend radio programmers. The single flopped anyway, only later becoming one of the Doors’ signature songs.That first single also served as an opening salvo for a band whose musical ideas proved just as influential as Morrison’s lyrical provocations. Robbie Krieger’s spidery guitar lines were as distinctive as the Ray Manzarek keyboard sound the band used in place of bass guitar. And while drummer John Densmore was capable of supplying all the required force and momentum, his rhythms were equally suggestive of non-rock influences like bossa nova and German cabaret music. The latter influence signposted when a cover of “Alabama Song” showed up alongside that debut single and the band’s first true hit “Light My Fire” on the Doors’ self-titled album.The wild, passionate and daring music that followed the Doors’ first recordings was bound to make a strong impression on musicians for generations. Sometimes this influence was glaringly obvious. That was certainly the case for vocalists who’d perform with the surviving Doors in the years after Morrison’s death in 1971, starting with the fellow rock legend who very nearly replaced him: Iggy Pop. Such was Iggy’s admiration for Morrison that he smuggled many of the Lizard King’s lyrics inside his own songs, including “The Passenger”. Stone Temple Pilots’ Scott Weiland and the Cult’s Ian Astbury were two more Morrison devotees who fronted later versions of the Doors.Despite the punks’ oft-stated disdain for hippies, many of the blank generation’s key acts were Doors fans, too. Ian McCulloch of Echo and the Bunnymen even described the band as “the most perfect and compatible four musicians in the history of time.” Siouxsie & The Banshees considered them a core inspiration, later covering “You’re Lost, Little Girl” and “Hello I Love You.” Legendary Manchester producer Martin Hannett modeled his productions for Joy Division on the sound of Waiting for the Sun. Meanwhile, the Stranglers’ use of keyboards explicitly evoked Manzarek’s and the spare, eerie feel of “The End” was closely studied by Bauhaus. Then there was the example Morrison set with his rich baritone and literary gravitas for heavy-duty singers and songwriters like Nick Cave and Mark Lanegan. X and the Gun Club were two of many later bands from the Doors’ hometown of Los Angeles acknowledged their stylistic debt.More recently, retro-rockers like Brian Jonestown Massacre and the Allah Las have been equally brazen about their devotion. Indeed, the realm of the Lizard King is and always has been a crowded one – this playlist serves as your passageway.