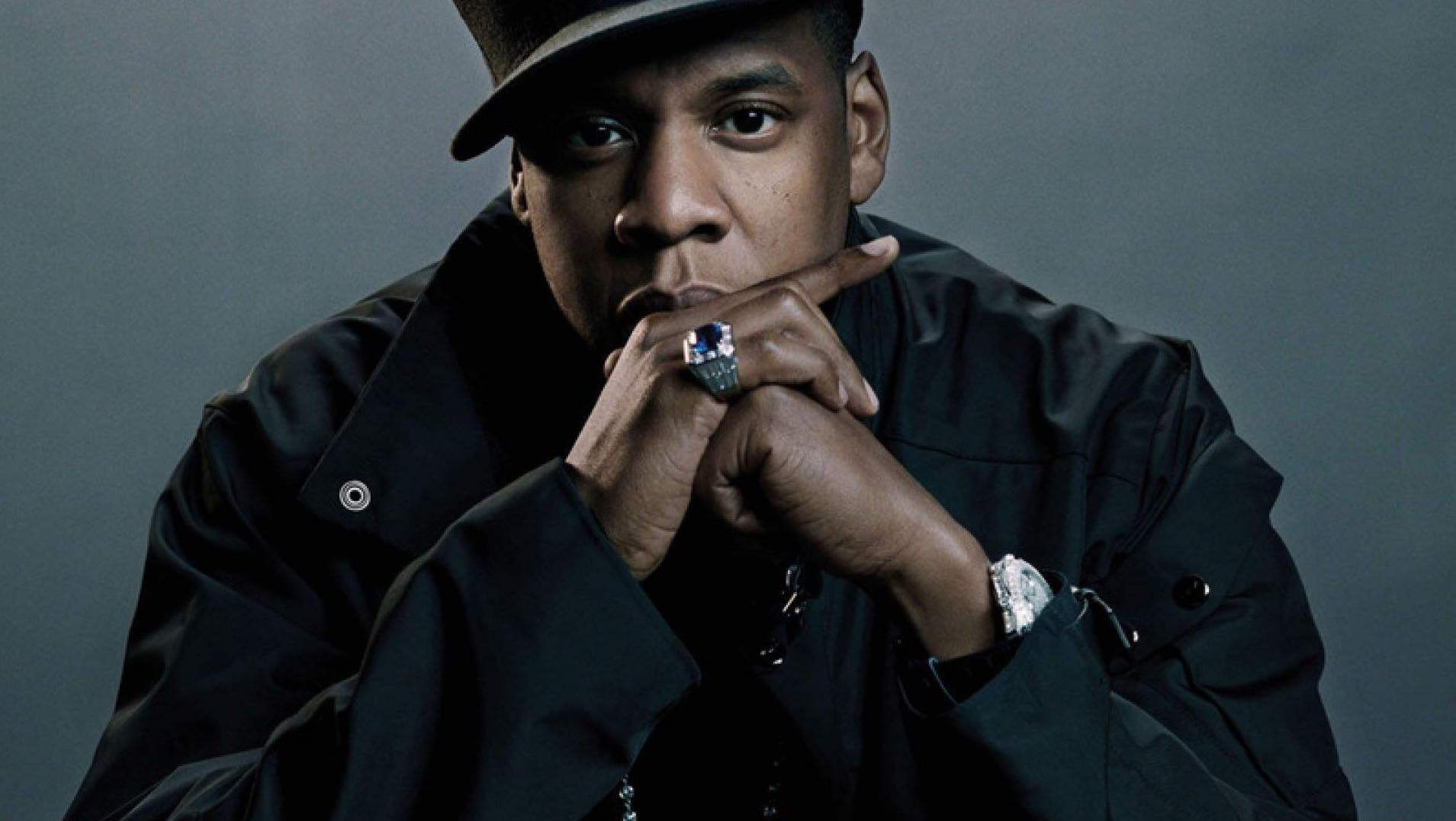 We all have our passion projects. For some of us, it’s tending a garden or collecting vinyl, while others write novels or cut vanity records. JAY Z, being JAY Z, thinks on a much larger scale. For the past two years, he has been singly focused on building his fledgling streaming service, Tidal. He’s squeezed favors from friends, spent ridiculous amounts of time and money on promoting the service, and even gotten his wife involved in the proceedings (though, it must be noted, her contribution came wrapped in a bow of marital discontent). At first, this very much seemed like a business decision. Most of us never really believed the line about him trying to empower artists with a (somewhat) more fair streaming business model. The best guesses by industry insiders was that he would build it out, and then flip it for a couple hundred million in profit. After all, he is a business, man.But, increasingly, JAY Z seems to be motivated less and less by altruism, or even business acumen, and more by hubris. This is a man who’s not used to losing, and turning his back on Tidal—either by shutting it down, or selling it for scraps—definitely feels like an L. So, here we are. JAY Z has a new album, 4:44, his first since 2013’s critically panned but commercially successful Magna Carta Holy Grail. And that album will be available exclusively on Tidal. There’s been a lotofinkspilledabout why exclusives are bad for the industry and bad for fans, and those articles seem to focus on two basic principles: 1) Forcing fans to shell out for an additional music service is fundamentally unfair, and 2) it frustrates the fans, encourages privacy, and shrinks the marketplace. We generally agree with this line of thinking, albeit with a few caveats—the streaming marketplace isn’t as frail as it once was, and there are consumers with the resources and the motivation to buy what is effectively a bigger bag of popcorn. But, ultimately, the true casualty of the exclusivity wars is the artform.Music is a living medium. It’s supposed to be heard, discussed, and reappropriated into new forms. In short, it’s a conversation between millions of fans and artists, and if you have that conversation in a closet, or behind a velvet rope, then it’s a pretty shitty conversation. The fact that The Beatles took 10-plus years to get into the subscription music marketplace, and were so protective of their online presence, meant an entire generation had limited exposure to what is undoubtedly the most influential rock group of the past half century. It’s probably not a coincidence that most of the retro-minded bands of past decade have gravitated towards the bluesy, garage rock that was championed by The Rolling Stones. It’s simply what they had exposure to, and what they heard. And while the reservoirs of Boomer Beatles nostalgia is nearly endless, the band felt largely invisible to millennials for the better part of a decade.This is not to suggest that JAY Z’s legacy is in any immediate danger—he more or less owned hip-hop in the late ‘90s and early ‘00s—but it’s also pretty clear that the release strategy for 4:44 will hurt its overall cultural impact, even if, by some miracle, it boosts Tidal’s bottom line. It certainly hurt Beyoncé’s Lemonade. That was one of the strongest albums of the decade and arguably the best of Beyoncé’s career, but its impact and cultural cachet already seem to be waning just because many people can’t listen to it.To be very selfish, The Dowsers is a magazine exclusively devoted to playlist criticism and analysis. When an important record comes out—say, SZA’s CTRL or Solange’s A Seat at the Table—we pore over its influences, samples, collaborations, and impact in an attempt to put it in a larger context and make sense of it for our readers. It’s our part of the conversation around popular music. But we can’t do that with JAY Z’s 4:44. We can’t even create a playlist around his previous albums; they’ve also disappeared from Spotify. So, instead, we’ve opted to create a playlist that focuses on his guest verses. It’s an awesome playlist, of course, but it also feels like a missed opportunity—and that’s on JAY Z.