Currated By:
JEAN CASTEL
Published By:
The Dowsers
Post By
The Dowsers 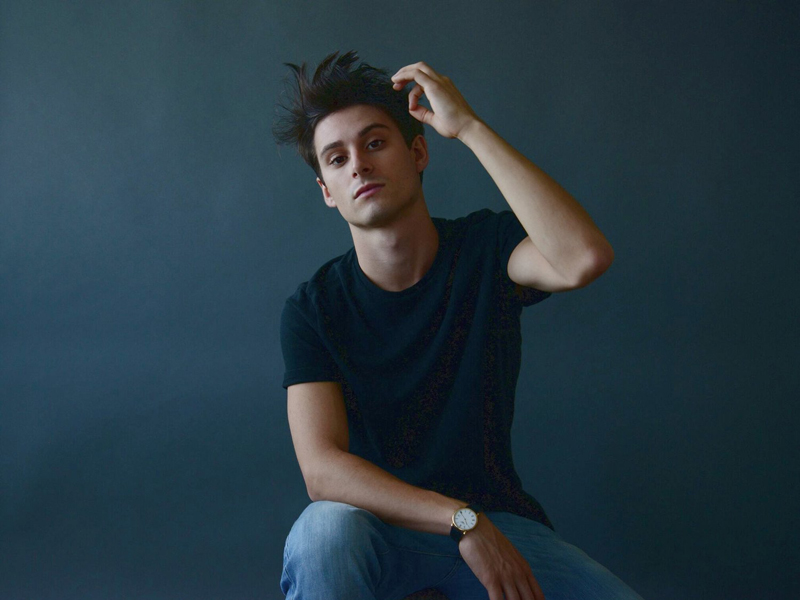 Jean Castelis a French multi-instrumentalist and singer-songwriter based in Los Angeles, CA who first debuted his Billboard-described "forward-thinking pop" in the form of his catchy single, "What Happened to Us?" earlier this summer. Now with his infections debut EP Orange & Yellow out, Castel created a playlist for The Dowsers exploring what went into the making of his music. Having worked with production group Infrared, a partnership with Spike Stent (Ed Sheeran, Julia Michaels) and mastering by Chris Gehringer (Vince Staples, Rihanna), its no surprise to see some of those artists name-checked by Castel. Listen to his inspired playlist right here and check out his resulting debut EP.Says Castel, "Here’s my playlist. I’ve called it “Orange & Yellow, The Sounds”. They are the songs that inspired my forthcoming EP. I’ve drawn influence from each and every one of these records."