Currated By:
Will Hagle
Published By:
The Dowsers
Post By
Will Hagle 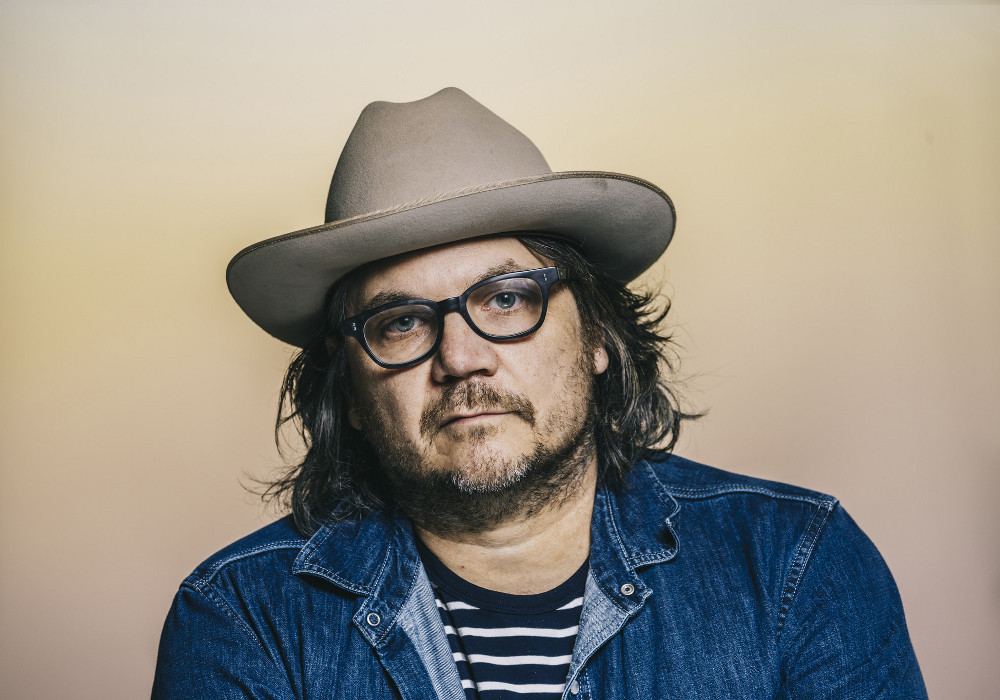 Around the 2007 release of Wilco’s sixth studio album, Sky Blue Sky, Jeff Tweedy talked a lot about classic rock. Sky Blue Sky eschewed much of the experimentation that had characterized the album’s immediate predecessors (2001’s Yankee Hotel Foxtrot and 2004’s A Ghost Is Born), favoring a more straightforward musical and lyrical style. In several interviews, Tweedy insisted that he preferred not to give too much credence to the “alternative country” and “experimental” labels that had followed him since his earliest days as a founding member of Uncle Tupelo. Instead, Tweedy insisted, Wilco should be known as a rock ‘n’ roll band.For a piece in the Wall Street Journal, Tweedy acknowledged the influence that 1970s rock had on Sky Blue Sky, listing his five favorite albums from that era. The first five songs on this playlist are sourced from that article, wherein Tweedy confesses he “often tries to emulate” Nick Drake’s picking style and claims The Clash’s “Train In Vain” “was huge” for him growing up. Considering Wilco’s sound, those choices—as well as the inclusion of Dylan and Wings—make sense. The outlier in his list is Blondie’s “Heart of Glass,” which Tweedy calls “a great pop record.” However, despite all the talk of experimentation surrounding Wilco, Tweedy has always known how to make catchy music.The remaining tracks on the playlist were added based on covers Tweedy has done, both live and on record, with Wilco and Uncle Tupelo. A version of Doug Sahm’s “Give Back the Key to My Heart” appears on Uncle Tupelo’s swan song Anodyne*, and a cover of Waylon Jennings’ “Are You Sure Hank Done It This Way” appears on the 2003 reissue of that album. Wilco has frequently covered Bill Fay** and Big Star, including the latter’s “In The Street” (a.k.a. The theme song to That ‘70s Show). During an all-covers set at 2013’s Solid Sound Festival, Wilco played the classic songs by The Rolling Stones, Velvet Underground, and Television that are featured here.Sticklers may note that The Band’s “The Weight” was technically released in 1968. However, this version with The Staples Singers was recorded at the group’s 1976 farewell concert and released two years later as part of the Scorsese documentary The Last Waltz. Tweedy, who has collaborated with Mavis Staples throughout the years, joined an ensemble of musical greats—including Nick Lowe, whose “Peace, Love, and Understanding” Wilco covered for Spotify’s Singles Series—to perform a rendition of “The Weight” in 2014 in honor of Staples’ 75th birthday.Tweedy is gearing up for the June 2017 release of Together at Last, which features acoustic versions of songs by various bands throughout his illustrious career. By playing in a stripped down form, devoid of any attempts at musical experimentation, Tweedy will likely reinforce just how influential this decade of classic rock was on the formation of his own, unique sound.*This song isn’t on Spotify, and was replaced with Sahm’s “Don’t Turn Around,” from his 1973 album Doug Sahm and His Band.**Tweedy typically covers Bill Fay’s “Be Not So Fearful,” which isn’t on Spotify, so I’ve replaced it with Fay’s cover of Wilco’s “Jesus, etc.,” which, of course, was not released in the ‘70s.