Currated By:
KHRUANGBIN
Published By:
The Dowsers
Post By
The Dowsers 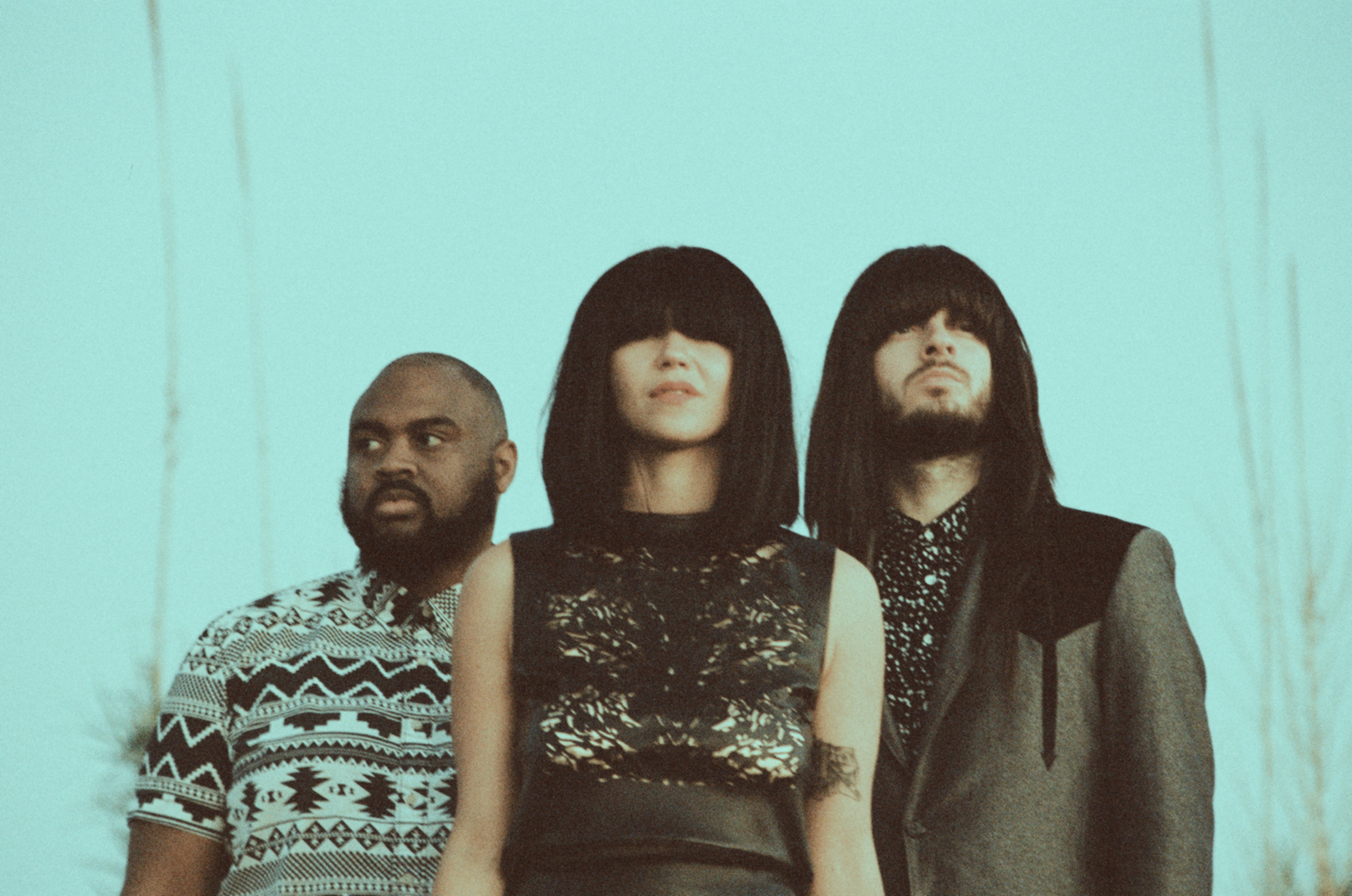 On January 26, Texan trio Khruangbin release their second album, Con Todo El Mundo (on Dead Oceans), a supremely chilled fusion of classic funk grooves, sun-dazed psychedelia, and global influences spanning Mexico to the Middle East to South Asia. For their Dowsers playlist, the band open up their deep crates to recreate the soundtrack to a recent magical moment in India. "After playing our first Indian festival, we were lucky to enough to see the turning of the new year in Goa. These songs were the perfect company on the beach. Were trying to bring the Indian sun and warmth to any wintery grey places through this mix, which includes some of our favorites from all over the globe."—Khruangbin