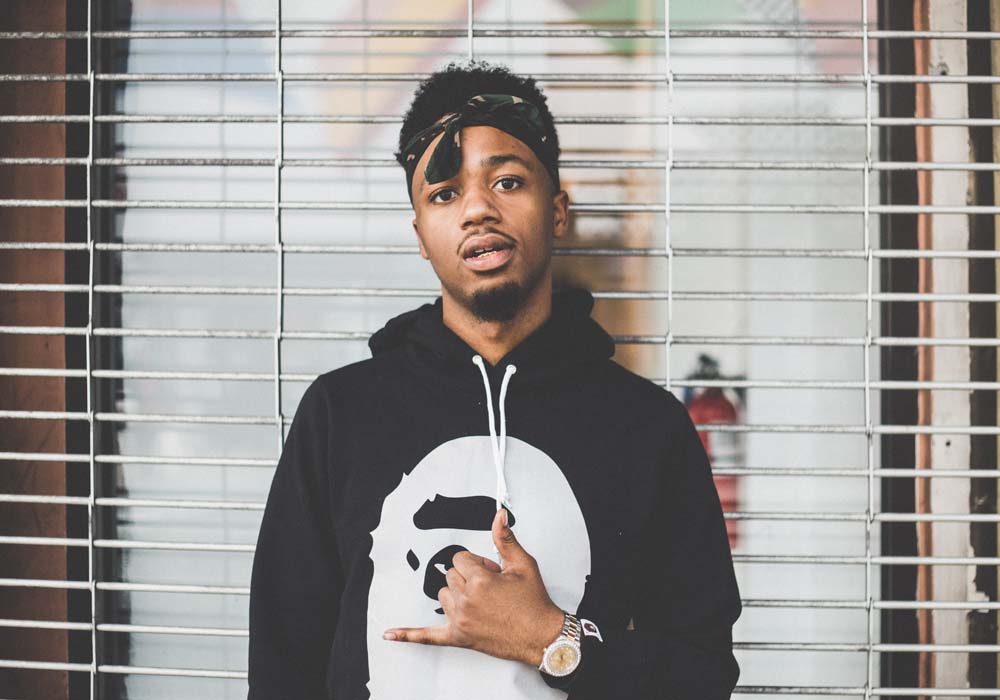 Young Thug says “Metro Boomin want some more,” Kodak Black says “Lil Metro on that beat,” and most famously, Future says, “If Young Metro don’t trust you, I’m gon’ shoot you.” Regardless of which rapper is identifying Leland “Metro Boomin” Wayne at the moment, odds are you’ve heard his name and his beats on the radio a lot in the last few years. The St. Louis native began driving to Atlanta to collaborate with musicians as a high school student. Since his flashy piano work on 2013’s “Karate Chop,” he’s been one of Future’s closest collaborators, and he’s slowly expanded his clientele across the music industry, from Kanye West to Nicki Minaj.Although Metro Boomin is a master of the heavy bass and busy hi-hat programming of Atlanta’s ubiquitous trap sound, his work isn’t as singular or distinctive as previous kings of the scene like Lex Luger and Mike WiLL Made-It. Instead, Metro has distinguished himself with the sheer variety of sounds that he’s integrated into the trap blueprint, from the haunting chords of “Bad and Boujee” by Migos to the ethereal flute sample of “Mask Off” by Future.Metro Boomin is also a big collaborator, crafting the woozy groove of ILoveMakonnen’s quirky hit “Tuesday” with Sonny Digital and working alongside three other producers on Big Sean’s “Bounce Back.” His ear for bringing together the contributions of others served him well as he executive produced Drake and Future’s hit collaborative album What A Time To Be Alive and 21 Savage’s breakthrough mixtape Savage Mode. Sample 2017’s hottest producer with this playlist of his greatest hits.Click here to follow this playlist on Spotify.