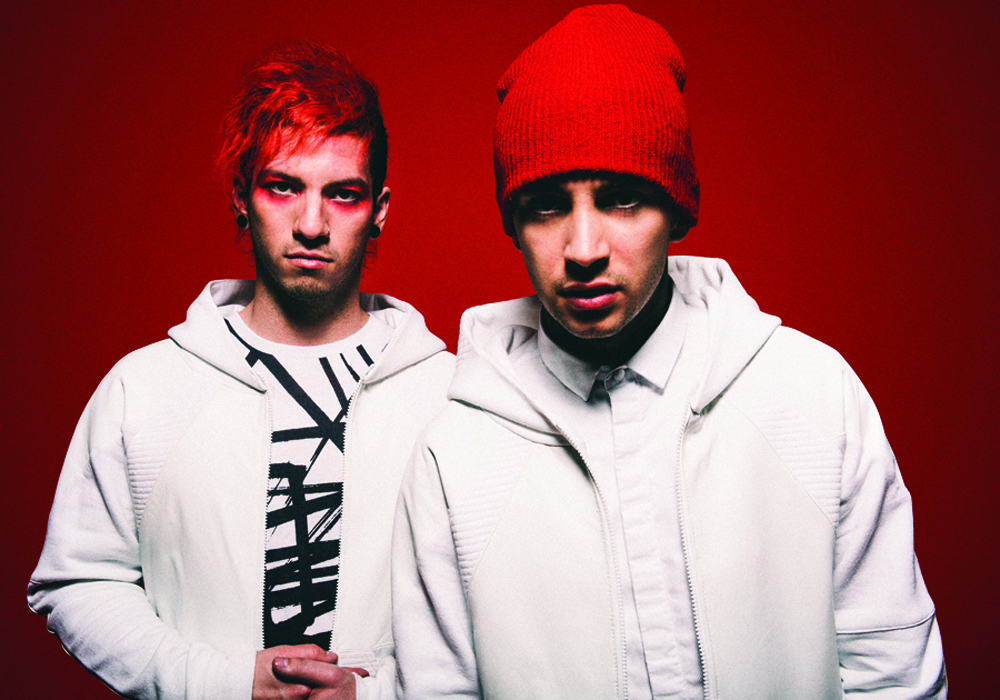 “Techno is a brain-dead exercise of plastic sound.” Those were the words Thurston Moore chose to utter in a recent episode of Pitchfork’s “Over/Under” series, and goddamn did they ignite a burst of social media disputes and outrage. Techno and house music diehards were incensed, labeling the indie legend a white male rocker has-been who doesn’t know jack. His defenders, meanwhile, dismissed his detractors as whiny, thin-skinned club brats who take themselves too seriously. It’s a dustup that’s just another manifestation of the rock vs. dance music rivalry that flared up in 1979 when the Chicago White Sox hosted the infamous Disco Demolition Night.This stuff is so played out. Clearly, the folks on both sides of the “Thurstongate” debate don’t listen to many mainstream jams. If they did, they’d realize that rock and electronic dance music, once rivals, have now cross-pollinated to such an extent that it’s often impossible to tell where one ends and the other begins. Simply look at Billboard’s Hot Rock Songs chart for the week of July 1, 2017: the top three songs—Imagine Dragons’ “Believer,” Twenty One Pilots “Heathens” (this thing is just never going to leave the charts, is it), and Linkin Park’s “Heavy”—are produced like dance tracks: Programming and sequencing fill every conceivable space; keyboards are all over the place; and vocals frequently dip into rapping and/or an R&B/dance-pop falsetto. Guitars are in the mix, but they’re no longer a core quality.This is just the tip of the iceberg. Ever since Aaron Bruno (a.k.a. AWOLNATION) introduced the novel idea of marrying a Black Keys/White Stripes-style thump and grungy power chords to electropop synths, EDM shimmer, and even some chopped and screwed goop, modern rock has witnessed a surge of artists who simply don’t give a shit about operating within the genre’s traditionally drawn boundaries. There’s Lorde, X Ambassadors, Rag’n’Bone Man, Bastille, Issues, and MISSIO (whose massive, electro-rock anthem “Middle Fingers” probably is unknown to most folks over the age of 30). Even South Africa’s KONGOS, who utilize plenty of chunky, distorted-riff action, build their songs for both the arena and club.All this prompts the question: trend or the new normal? Hard to tell. After all, the charts still see action from garage-bred dudes like Jack White, Benjamin Booker, and the Black Lips who remain faithful to a classic conception of rock ’n’ roll. But it does seem as if Twenty One Pilots and Imagine Dragons, as well as every other artist on our playlist, are expressions of deeper shifts in rock’s relationship to digital production technology that are going to continue to become more far-reaching. Of course, we could run out of energy by the end of the decade; in that case it’s back to folk music for everybody.