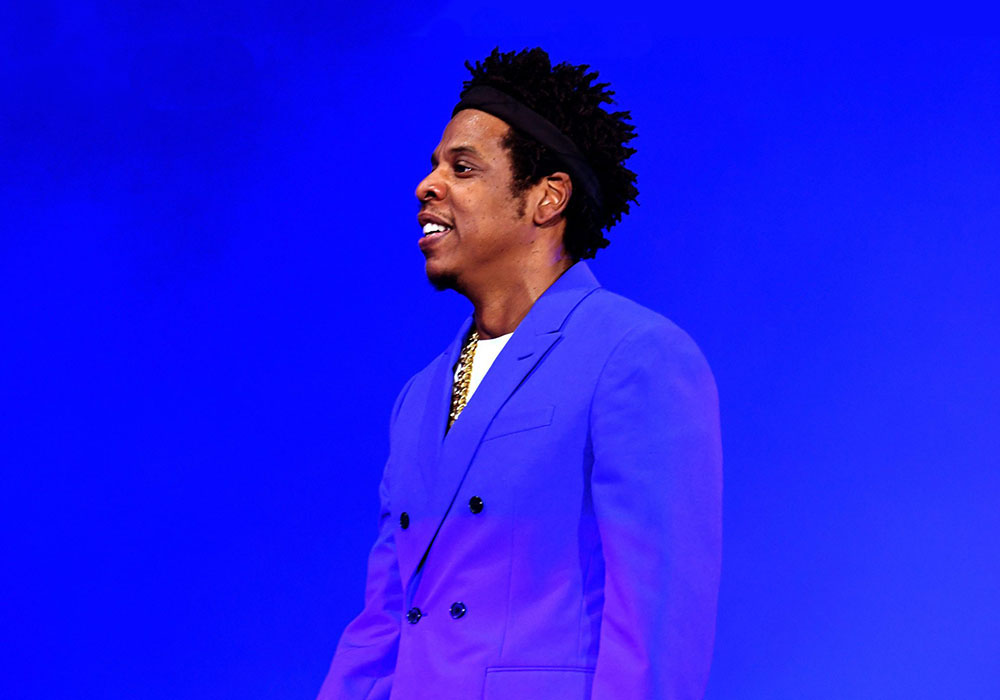 Astrology’s pretty ancient, but we’re here for it as a modern-day cultural phenomenon—horoscopes and astrology memes are delightfully prevalent on social media, and you’d be hard-pressed to find a millennial who doesn’t know the ins and outs of their sign. But, whether or not the zodiac has any actual impact on our day-to-day lives, it’s definitely affecting our listening habits every month with this ongoing playlist series in which we corral our favorite hitmakers born under the current sign.“Allow me to reintroduce myself—my name is Hov, H-to-the-O-V,” opens rapper JAY Z on his iconic The Black Album standout “Public Service Announcement.” The line, now engraved in hip-hop’s lexicon, is one that speaks to the fiery essence of Sagittarius, the astrological sign that dominates the sky from November 22 to December 21. Like JAY Z, whose 50th birthday falls on December 4, people born under this sign are said to be bold, confident, and optimistic. According to astrologers, Sagittarians can be spontaneous and adventurous in nature—and potentially restless or irresponsible when out of balance.From Britney Spears to Taylor Swift, DJ Khaled, Janelle Monáe, and Miley Cyrus, some of this generation’s most daring and bright musicians were born under the Sagittarius sun. To celebrate the zodiac fire sign, symbolized by the centaur as well as the archer, we put together an era-spanning collection of hits and classics for your Sagittarius music horoscope, including Christina Aguilera’s “Genie in a Bottle,” Sia’s “Chandelier,” Teyana Taylor’s “Rose in Harlem,” Billie Eilish’s “everything i wanted,” and more.