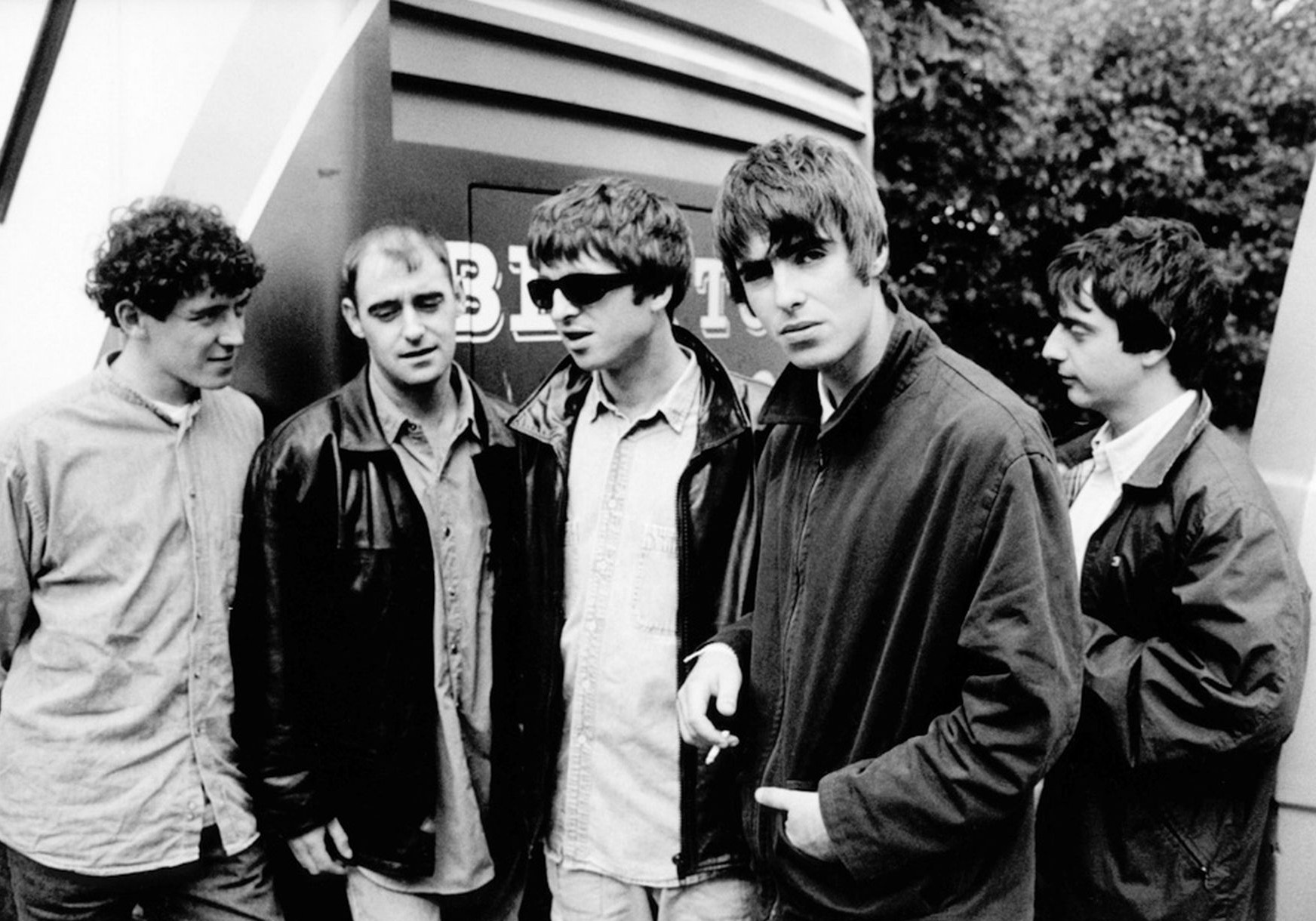 I don’t know very much about Britpop. I like Pulp somewhat, especially when this woman I am friends with (read: attracted to) comes over to my apartment and plays it for me. I don’t like Blur. I like Oasis all right, but I really don’t know their music well. I like Radiohead—is that Britpop? I love The Smiths. Are they Britpop? Determined to find answers and to investigate my own general distaste for the style, I decided to dig into Pitchfork’s recent 50 Best Britpop Albums list.The first thing I see on the page is a Sgt. Pepper-style mural, ostensibly with all of the important Britpop figures on it. I recognize Thom Yorke and the guys from Oasis. I see the guys from Trainspotting. Did they do Britpop? There’s a smiling milk carton, some dancers, and around 30 other people I don’t recognize. But by reading through the feature, I start to develop a better understanding of what Britpop is.It began in London in the ‘90s, which answers my question about The Smiths (but then... is Morrissey Britpop?), and I find that Britpop is characterized by “anthemic melodies, social observations of British culture and daily life, and their country’s musical heritage,” according to the article. I learn what Britpop isn’t: The Smiths, The Stone Roses, Coldplay, Kasabian. As I listen to some of the tracks on the playlist, I note that most of them are upbeat, many have light, airy atmospheres, and the guitar tones are largely bright and shiny with little distortion or overdrive. I actually recognize a number of these songs from the radio. I am having sort of a coherent moment.I see a supplementary interview with Danny Boyle and remember that Trainspotting 2 came out a few weeks ago. I put two and two together: This list is meant to coincide with Trainspotting 2. I am a big fan of some songs on the soundtrack of the original, namely those by Iggy Pop, Brian Eno, New Order, and Lou Reed… So, the tracks that aren’t Britpop. As I read through the Boyle interview, searching for information that might lead me to understand why Britpop is important to think about in 2017 or why I should really care about it as a musical style (other than it’s in the pantheon of rock styles), I strike out. And there isn’t much rhetoric in the copy of this playlist to convince me of the genre’s greatness. The interview ends with Boyle responding to a question of whether he prefers Oasis or Blur: He says that he comes from Manchester, so the answer should be obvious. It isn’t to me, so I have to do some research.Despite my skepticism, I actually enjoyed the article and the playlist. I learned what Britpop is for Pitchfork and why Danny Boyle popularized it in Trainspotting, and I acquired a comprehensive playlist of the best Britpop songs. I still don’t like Britpop, and I’m not convinced that it’s important for me to think about today, but at least I now know what it entails. And hey, that’s progress.