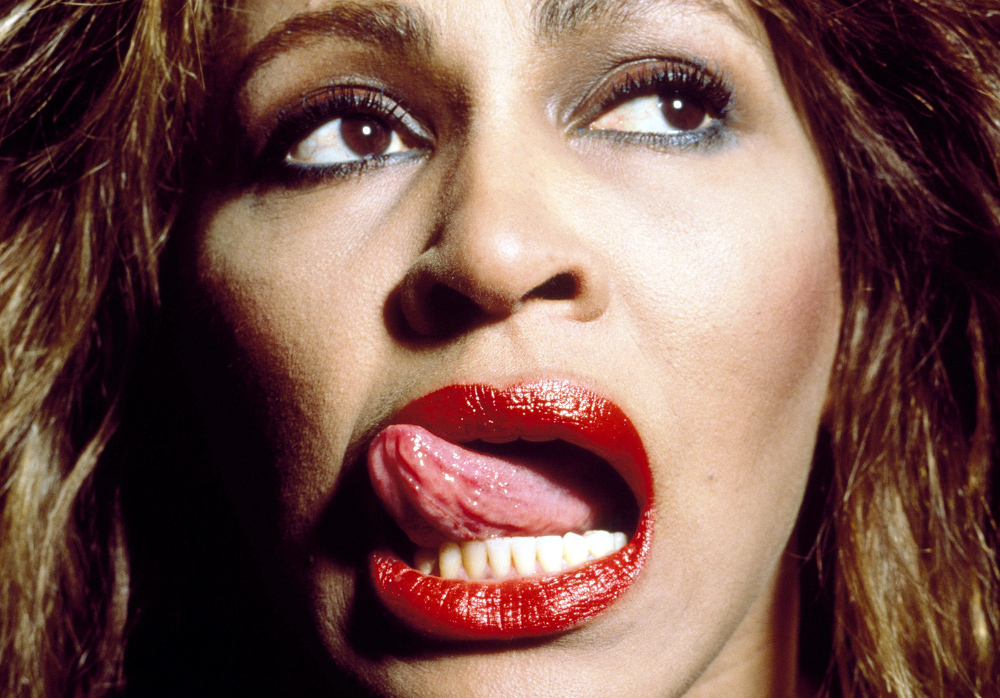 In 1992, Ebony asked Tina Turner what type of singer she was. "A serious singer," she replied—then added, "and a lasting singer." She was, of course, correct on both counts. Tinas voice is one of American musics most singular instruments: Formidable and rugged, it wrings soul out of heartbroken ballads and defiant anthems alike. These five vocal performances show off her incredible emotional and vocal ranges, and prove that her place in music isnt defined by genre or style as much as it is by her incredible resilience and work ethic. "The Best" (1989)Songwriters Mike Chapman and Holly Knight had written Tinas demanding 1984 hit "Better Be Good to Me," and five years later she plucked another one of their songs—the praise-stuffed "The Best," originally written for Welsh belter Bonnie Tyler—for her own personal songbook. Tina turned the song into a triumph, her effusive praise for a lover professed with such urgency and joy that it wound up turning into advocacy for her own status as "the best." "Whats Love Got to Do With It" (1984)When Tina began putting together Private Dancer—the 1984 album that would double as her return to pops upper echelons—the first song she received was an odd track by British songwriter Terry Britten. "I felt, Gosh, what a strange little song. Its not rock and roll," Tina told John Pidgeon in the BBC Books release Classic Albums. But meeting Britten changed her mind; after hearing her out, he switched up some chord changes and altered its key, and Tina felt comfortable enough to lend it her impassioned, soaring vocal. "It was unusual and different, but it was so different," Tina recalled in Classic Albums. "Thats why it was a hit, because there hasnt been anything out there like it since, either. It was one of those songs that you get maybe once a decade." Britten would go on to write other tracks—including the Mad Max Beyond Thunderdome rallying cry "We Dont Need Another Hero" and the longing "Typical Male"—that let Tina get vocally loose. "River Deep – Mountain High" (1966)Tinas collaboration with then-white-hot producer Phil Spector was a meeting of two powerhouses, and the title track from 1966s River Deep – Mountain High, which Spector wrote with pop hitmakers Jeff Barry and Ellie Greenwich, shows how their seemingly clashing styles could come together in rousing fashion. “For the first time in my life, it wasn’t R&B," Tina told Kurt Loder in a 1984 Rolling Stone interview. "I finally had a chance to sing.” And sing she does: Her robust vocal slices through Spectors trademark Wall of Sound, making the lyrics proclamations of love sound like ironclad promises. "Nutbush City Limits" (1973)On November 26, 1939, Anna Mae Bullock was born in Nutbush, Tennessee. Three-plus decades later, Bullock, who had by then rechristened herself as Tina Turner, would commemorate the small cotton-producing hamlets "church house, gin house … school house, [and] outhouse" in this stomping slice of glam-funk, the last single she produced with her eventual ex Ike Turner. Tina throws herself into the description of the "quiet little old community, a one-horse town" fully, her stretched-out yowl contrasting with the insistent percussion and woozy analog synth in thrilling fashion. "Proud Mary" (1993)Ike and Tinas transformation of Creedence Clearwater Revivals 1969 riverboat chronicle turned it into one of Tinas signature songs, with its lazy-river rhythms eventually exploding into a horn-festooned rave-up and giving Tina a chance to reinvent rock in her own image. Versions of Tina doing "Proud Mary" abound, and theyre always worth listening to. The locomotive live version featured on the deluxe edition of The Rolling Stones 1970 live album Get Yer Ya-Yas Out! is particularly taut. But the version that appeared on 1993s soundtrack to the Angela Bassett-starring biopic Whats Love Got to Do With It has a special resonance: Tina recorded a new version of that track and other songs from the period when she was second-billed to her abusive ex-husband, and the spitfire vocal she offers up on "Mary" doubles as a celebration of the rebirth she began almost a decade prior.