The Origins of Ambient Music 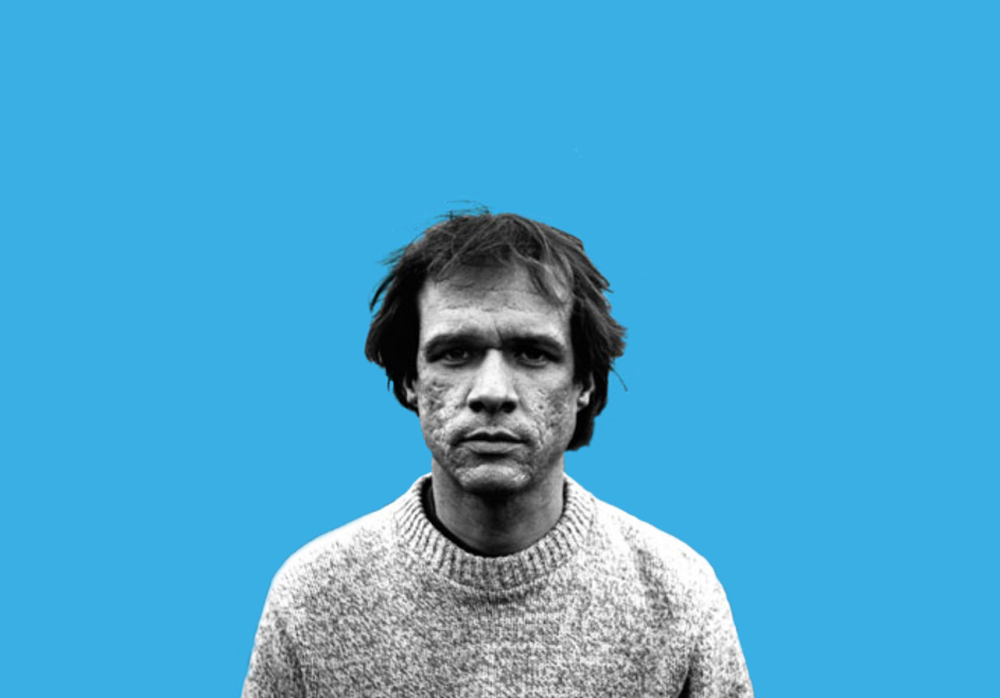 Contemporary ambient music begins with Brian Eno, who laid claim to the term with 1978s Ambient 1: Music for Airports. But the idea stretches back a century, to Erik Saties idea of "furniture music." And its roots sink deep into electronic musics mid-century origins, as the advent of oscillators and then synthesizers allowed artists to sculpt sound in ways never before imagined. You can hear ambients early stirrings in Daphne Orams exploratory work for the BBC Radiophonic Workshop, in which squealing circuits trace the limits of comprehension; you can hear the sound taking shape in the hypnotic repetitions of Steve Reichs earliest experiments with tape. Groundbreaking synth studies from Suzanne Ciani, Beatriz Ferreyra, and Laurie Spiegel expand upon the otherworldly atmospheres that will become so central to the form. And at the intersection of new music, disco, and post-punk DIY, Arthur Russells World of Echo imagined yet another form of proto-ambient music by turning pop songs diffuse as clouds.