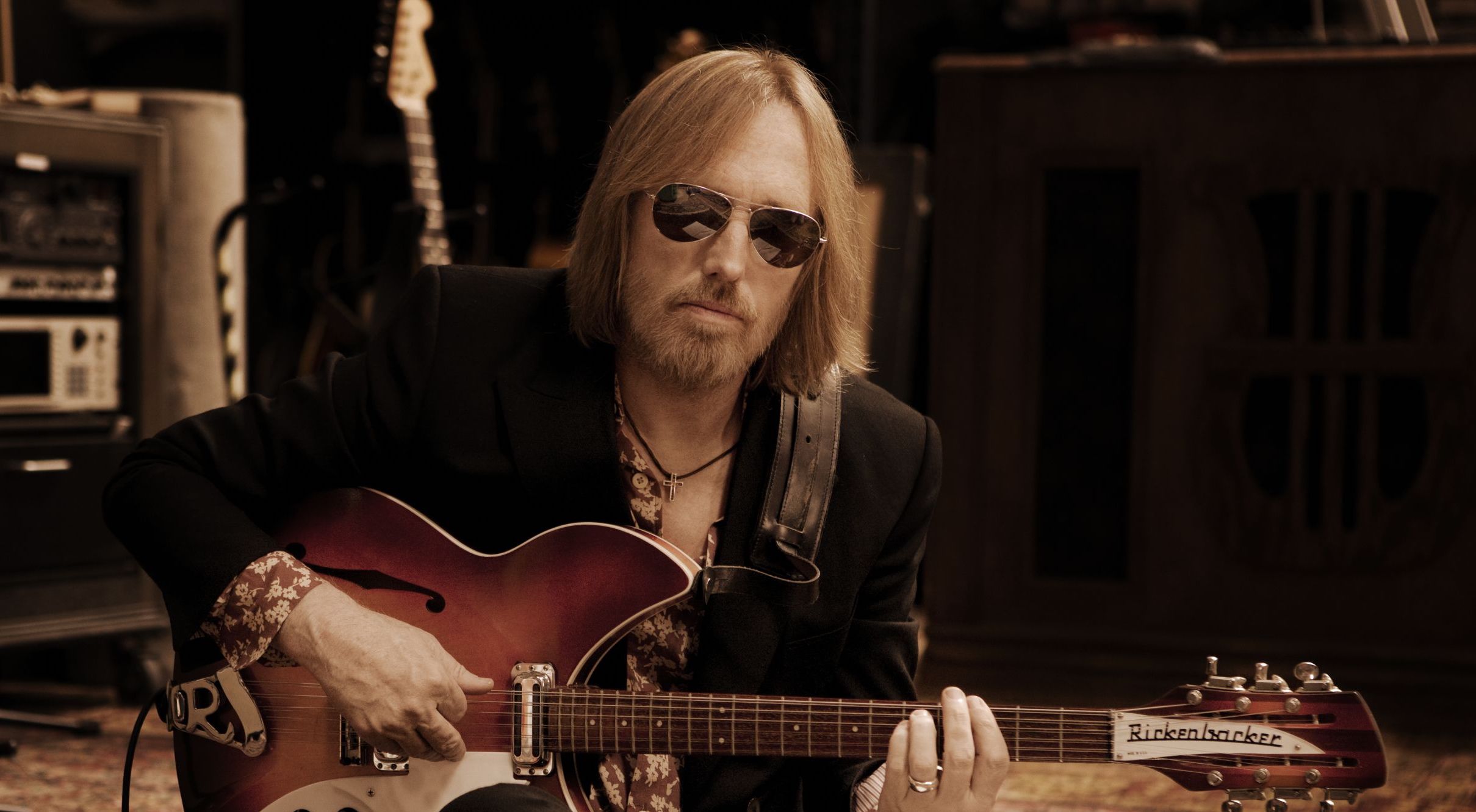 The history of indie/alt-rock is essentially one of serial reassessments and revivals—whether its of unsung trailblazers or previously dismissed pop stars. Through the late 80s and early 90s, the influence of the Velvet Underground was all pervasive; by decades end, everyone was into Can and Neu. At the turn of the new millennium, the ghost of Ian Curtis haunted the landscape. A few years later, Bruce Springsteen and Paul Simon underwent the transition from dad-rock deities to indie godheads. Now, it seems everythings coming up McDonald.Tom Petty never really had such a moment—but then, he didnt really have to. More than a specific sound, Petty represented an elusive ideal: He was the model that generations of raucous rockers —be it Dave Grohl or Death From Above 1979—have turned to whenever they wanted to chill out without losing their cool. And maybe the reason why his widespread influence never fortified into a dominant trend is that his acolytes have had so many Pettys from so many eras to choose from.Theres the power-poptimist of "American Girl," which yielded the hopscotch backbeat and needlepoint jangle of The Strokes "Last Nite" and the anthemic, open-sunroof ardor of Japandroids "Evils Sway." Theres the streetwise soul-man of "The Waiting," whose warm glow is exquisitely recreated by Chicago garage combo Twin Peaks on "Cold Lips." Theres the asphalt-rippin rocker of "Runnin Down the Dream," which New York outfit The Men roughed up into the caustic roots-punk barn-burner "Without a Face." Theres the synth-smoothed surrealist of "Dont Come Around Here No More," which provides the pulsating, slow-dissolve backdrop for Phosphorescents "Song For Zula." Theres the luminous acoustic balladeer of Full Moon Fever, which opened up a rural route for urbane indie rockers like Pavement and Liz Phair to travel down. There was his busmans holiday with Traveling Wilburys, whose easy-going honky-pop echoes through the shimmering strums of Dan Auerbachs "Shine on Me." And theres the weed-dazed folkie of "You Dont Know How It Feels," which finds a spiritual sequel of sorts in Wilcos "Passenger Side" (a song that Petty couldve very well have written after rolling that other joint).Tom Petty was like oxygen—always there, all around us, if imperceptibly so. And its nigh impossible to comprehend a world without him. But while his songs will be heard on classic-rock radio and covered by new-country acts for eternity, the artists on this playlist have, over the past two decades, burrowed the seeds of his influence at a more subterranean level, where they continue to flourish. There may be more popular tunes that have overtly—or subconsciously—copped Pettys melodies, but these songs more eagerly carry his spirit into the great wide open.