How Pharoah Sanders Captured the Promise and Chaos of Revolution 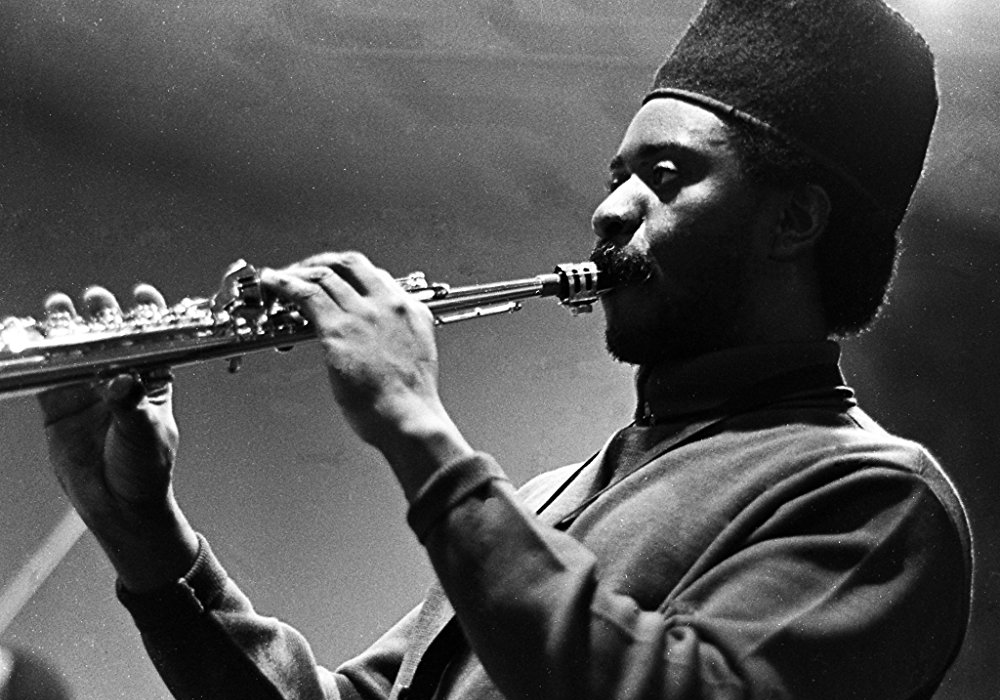 Subscribe to our "Best of Pharoah Sanders" playlist here, and follow us on Spotify here.Pharoah Sanders music is a place you can get lost in. It’s noisy and transcendent, carving out universes in tinkling vibes and jumpy blues grooves that are upturned by Sander’s trademark squawking, primal tenor saxophone. The music feels timeless. They frequently last for more than 20 minutes. But even beyond that, they seem to exist beyond our more pedestrian concepts of temporal matters. But there’s also a cultural context for all this ecstasy and upheaval, one rooted in a very specific cultural and political milieu. The New York-by-way-of-Arkansas free jazz icon had a coming out party of sorts on John Coltrane’s 1965 album Ascension. That album consists of one, 40-minute track (Spotify breaks up the track into two parts, for some reason) and marks Coltrane’s complete abandonment of post-bop for free jazz. The cascading, squealing interplay between Coltrane and Sanders sounds bracing even today, but the key to understand it is that it’s a product of a particular time and place. The Vietnam War was dramatically escalating, the social norms of post-war America were quickly being overturned, and, perhaps more importantly, the civil rights movement was splintering and turning increasingly militant: Malcolm X had been assassinated four months prior; the Black Panthers would form a year afterwards.But this isn’t nihilistic music. It’s the sound of confusion and propulsion, of being angry in a dark room, of taking a dive into a deep, unknowable abyss. In two years, Coltrane was dead, and Sanders would strike out on his own, becoming a band leader while employing the sonic template that Coltrane had forged. The 11 albums that he would release on Impulse Records over the course of the next either years -- starting with 1966’s Tauhid and ending with 1974’s Love in Us All -- serve as a high water mark or sorts for free jazz.Free Jazz pioneer Ornette Coleman once said that Sanders was "probably the best tenor player in the world,” while Albert Ayler famously quipped, "Trane was the Father, Pharoah was the Son, I am the Holy Ghost.” It’s easy to understand why when listening to tracks such as “Hum-Allah-Hum-Allah-Hum-Allah” or “The Creator Has A Master Plan.” The tracks capture the uncertainty and chaos of creation, they sound like either the big bang or the apocalypse. You have to destroy to build, and Sanders did plenty of both.