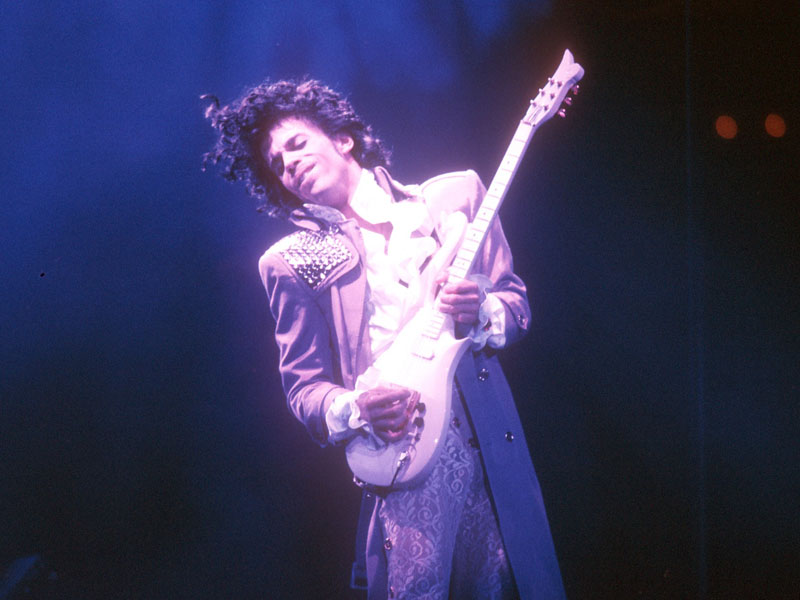 What’s This Playlist All About? “The most trusted voice in music” works its way through a decade we all can’t seem to get enough of with this disclaimer: “Longtime readers may remember that, in 2002, we made a list of The Top 100 Albums of the 1980s. That list was shorter, sure, but it also represented a limited editorial stance we have worked hard to move past; its lack of diversity, both in album selections and contributing critics, does not represent the voice Pitchfork has become. For this new list, we gathered votes from more than 50 full-time staffers and regularly contributing writers to open up our discussion.”What You Get: The usual suspects crowd the top of the list (Prince, MJ, Madonna, Beastie Boys, Public Enemy, New Order), but dig into the heart of it and you may find some real hidden gems. You’ll find the throbbing, funky post-punk of Bronx band ESG; the brilliant sampling of hip-hop greats EPMD; the Satanic doggedness of death metal gods Morbid Angel; the infectious South African rhythms of The Indestructible Beat of Soweto compilation; and the intricate computer patchworks of electronic pioneer Laurie Spiegel. Let’s just say the whole 575-song mix certainly has the diversity promised.Greatest Discovery: At No. 130 is Scientist’s Scientist Rids the World of the Evil Curse of the Vampires, excellently described by reviewer Eddie “Stats” Houghton as “one of the greatest dub albums ever, transforming the swing of dancehall’s catchiest tunes into their spookiest, most expansive selves. Historically, this record is a precursor to trip-hop and dubstep, but even encountered as an isolated sonic experience, the tracks are revelatory, uniquely suffused with an eerie joy.”Do We Really Need Another ‘80s Playlist? This list is surprisingly fresh, and it may even be worth starting from the bottom, as you’ll likely discover some unexpected treasures you’ve never heard before. In other words, yes, another ‘80s playlist will do just fine. There’s still plenty to discover from the decade that just won’t die—thankfully.