Prince: A Guide to the Indie Years 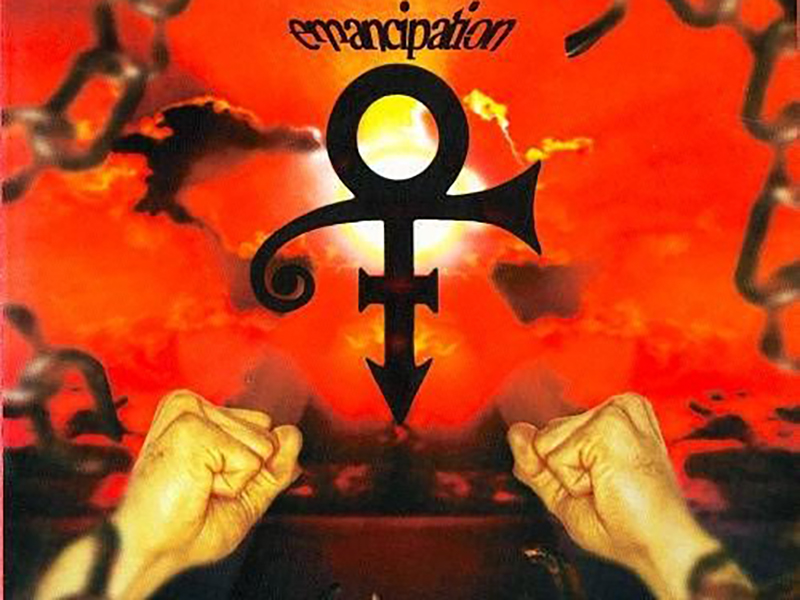 Prince was nothing if not prolific, but turning out material at a breakneck pace didn’t necessarily gel with the marketing agenda of a major label. Prioritizing creativity over commerciality, he began warring with said label over its refusal to release as much material as he wanted. That’s when he began rebelling by adopting his famously unpronounceable symbol, with the world consequently calling him The Artist Formerly Known As Prince. But beginning with 1996’s aptly titled Emancipation, Prince (who eventually reverted to his given name) was freed from his contract. Releasing records through his own NPG imprint—sometimes distributed through other labels—he opened the floodgates and a startling torrent of music flowed through.Even in his earlier days, Prince had always put out records at a pretty constant pace, but it was only after he entered his indie phase that it really became apparent just how much material he was producing. It wasn’t merely the amount of music that was overwhelming; it was the broad range of styles. He worked in a multiplicity of formats, sometimes on his own and sometimes backed by groups ranging from the rocking 3RDEYEGIRL to the funkier New Power Generation, and occasionally joined by guests including Sheryl Crow, Kate Bush, and Maceo Parker. In these settings, Prince slipped into R&B, rock, hip-hop, funk, jazz, electronics, and more.The trouble is—and this is where Prince’s former label’s concerns were not entirely unfounded—wading through that much music can be a daunting, even confusing process. A lot of people had trouble keeping up with the emancipated Prince’s output. To this day, it can be a challenge, so here’s a handy guide hitting plenty of the highlights, from the steamy funk of “Black Sweat” to the smooth soul of the Stylistics cover “Betcha By Golly Wow,” the blistering rock of "PLECTRUMELECTRUM," the supple jazz of "Xemplify" and beyond.