Psychedelia in the ’80s 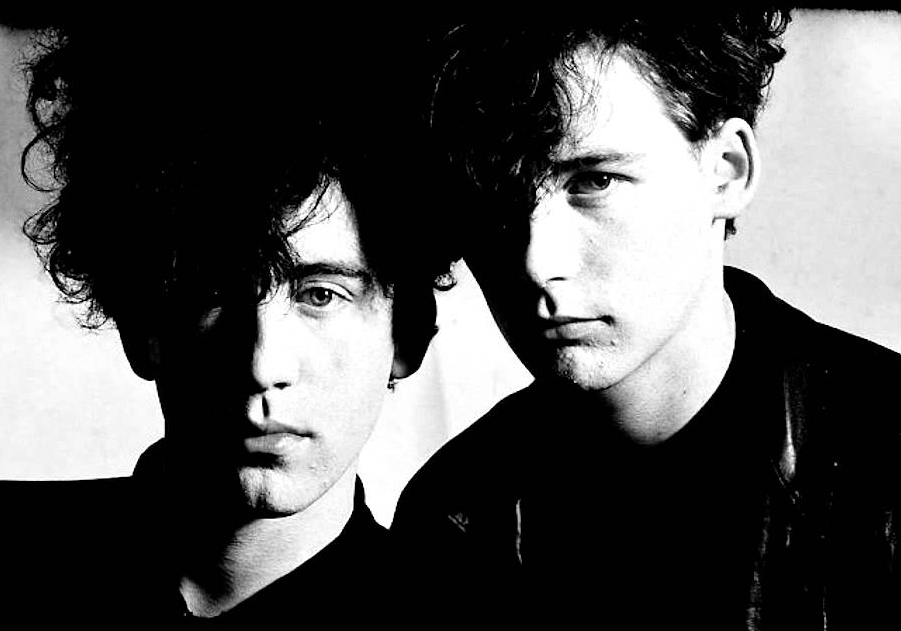 This post is part of our Psych 101 program, an in-depth, 14-part series that looks at the impact of psychedelia on modern music. Want to sign up to receive the other installments in your inbox? Go here. Already signed up and enjoying it? Help us get the word out by sharing it on Facebook, Twitter or just sending your friends this link. Theyll thank you. We thank you.Following punks back-to-basics mission in the late-70s, psychedelia crept back into rock in a big way in the ’80s. In the process, it unleashed a million different shades of fuzz, reverb, and echo. Storming out of the deranged underbelly of America’s heartland, the Butthole Surfers and The Flaming Lips created acid-drenched alt-rock that conflated consciousness expansion with (Reagan era-inducing) madness. Though not nearly as eccentric (damaged, in other words), The Jesus and Mary Chain, Loop, and shoegaze pioneers My Bloody Valentine all were no less committed to inducing altered states of mind through deafening levels of distortion. In contrast, neo-psychedelic acts like Echo and the Bunnymen and Paisley Underground denizens Rain Parade created atmospheric and catchy pop by blending dark, jangly new wave with lysergic-spiked tropes unique to ’60s psych-pop. Madchester pioneers Happy Mondays and The Stone Roses blended a pop-focused aesthetic with hypnotically funky rave grooves. And let’s not forget the long list of swirling, squalling outfits—Dinosaur Jr., Soundgarden, Cosmic Psychos, Mudhoney, and Jane’s Addiction—who rekindled the greaser ethos of vintage psych through thanks to a love for hard rock riffing and brain-vibrating wah-wah.