B-Boys on Acid: A Brief History of Psychedelic Hip-Hop

Currated By:
MOSI REEVES
Published By:
The Dowsers
Post By
The Dowsers 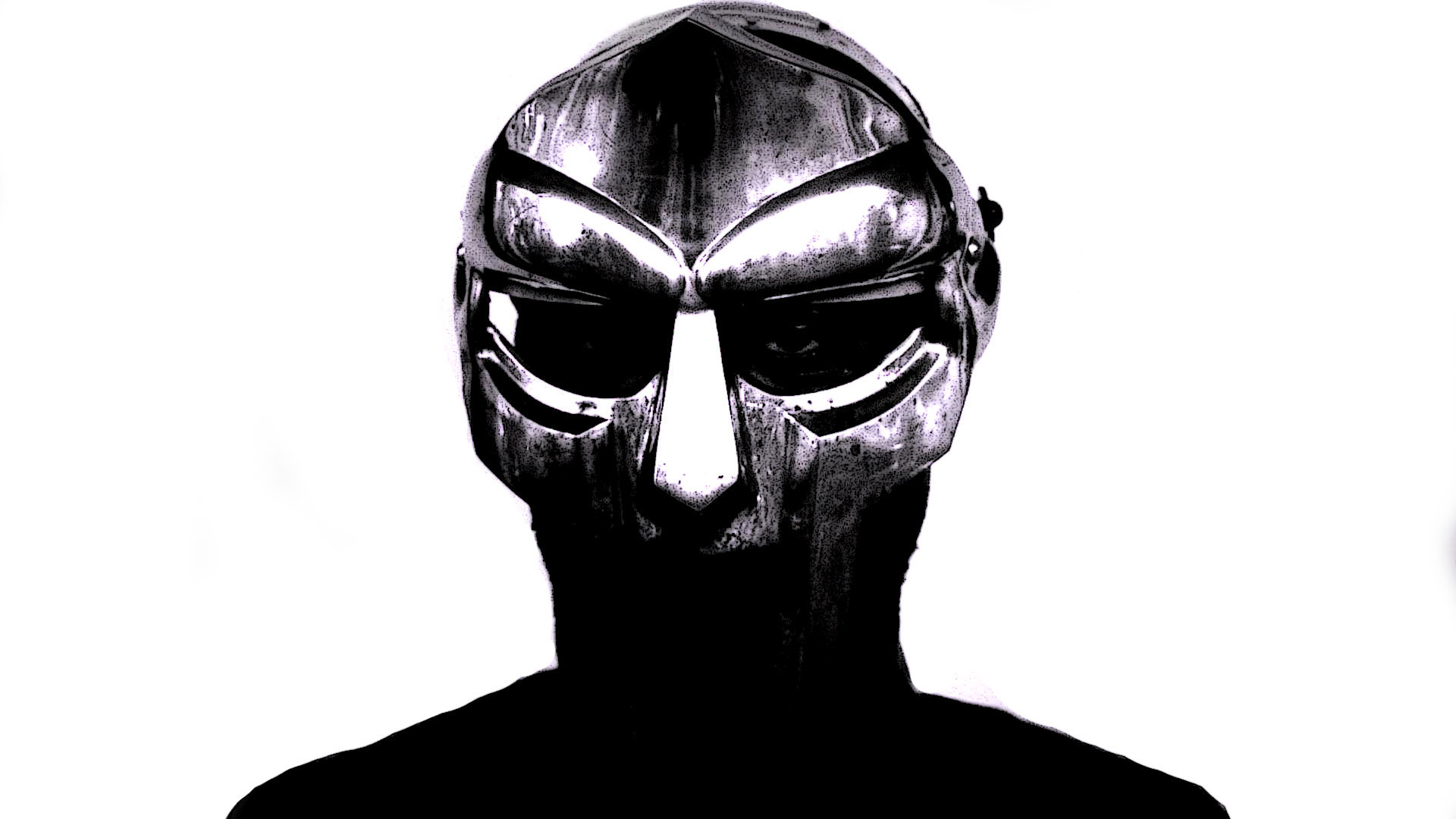 This post is part of our Psych 101 program, an in-depth, 14-part series that looks at the impact of psychedelia on modern music. Want to sign up to receive the other installments in your inbox? Go here. Already signed up and enjoying it? Help us get the word out by sharing it on Facebook, Twitter or just sending your friends this link. Theyll thank you. We thank you.When broaching the idea of psychedelic hip-hop, the first thing you need to do is abandon the belief that there is a rap music scene similar to the rock movement of the late 1960s. A few artists have successfully paired the kind of melodically wistful, lyrically naïve, acid-fried spiritual yearnings that typify garden-variety psych-rock with modern-day beats and rhymes—most significantly, Madlib’s Quasimoto alias, Edan with his underrated 2005 masterwork Beauty and the Beat, and the Alchemist and Oh No’s Gangrene project (not to mention Al’s 2012 release, Russian Roulette).But Gangrene is a good example of why the parallel often falls apart. The duo is mostly concerned with rhyming about the funky effects of psychoactive drugs, not abandoning themselves to a higher state of consciousness. Generally, rap artists are too jaded and pragmatic to truly indulge in Jimi Hendrix-like tie-dyed frippery. As soulfully as A$AP Rocky and Kid Cudi croon about being stoned, it’s unlikely they’ll abandon their rare sneaker collections and Instagram models for an extended stay at a remote Buddhist retreat. (Correction: Kid Cudi might.)Perhaps the closest analog is De La Soul’s Da.I.S.Y. Age era, which sounds as musically fanciful as The Beatles’ Sgt. Pepper’s Lonely Hearts Club Band. In the early 1990s, a number of rappers influenced by the liberating effects of heavy marijuana use—like Leaders of the New School and Organized Konfusion—recorded tracks about cracking open their third eye and seeing the world for what it really is. Lyrical jabberwockies such as Divine Styler’s “Grey Matter” and Latyrx’s “Latyrx” explored modern-day society as a mist ready to be dispersed—and perhaps overcome—with the right amount of esoteric knowledge and florid vocabulary. Justin Warfield’s “B Boys on Acid,” and his shout-out to Timothy Leary, seems dully literal by comparison.Much of what passes for psychedelic hip-hop can also be classified as weed rap (see Redman and Cypress Hill), dystopian science fiction (a la Deltron 3030), and/or Afrofuturism. Ishmael Butler’s Shabazz Palaces collective epitomizes the latter; in turn, their catalog has grown increasingly abstract and bizarre, eschewing distinct narratives for gauzy, metaphysical sounds. They’re the evolution of psychedelia, even if their musings may seem incomprehensible to a Deadhead.