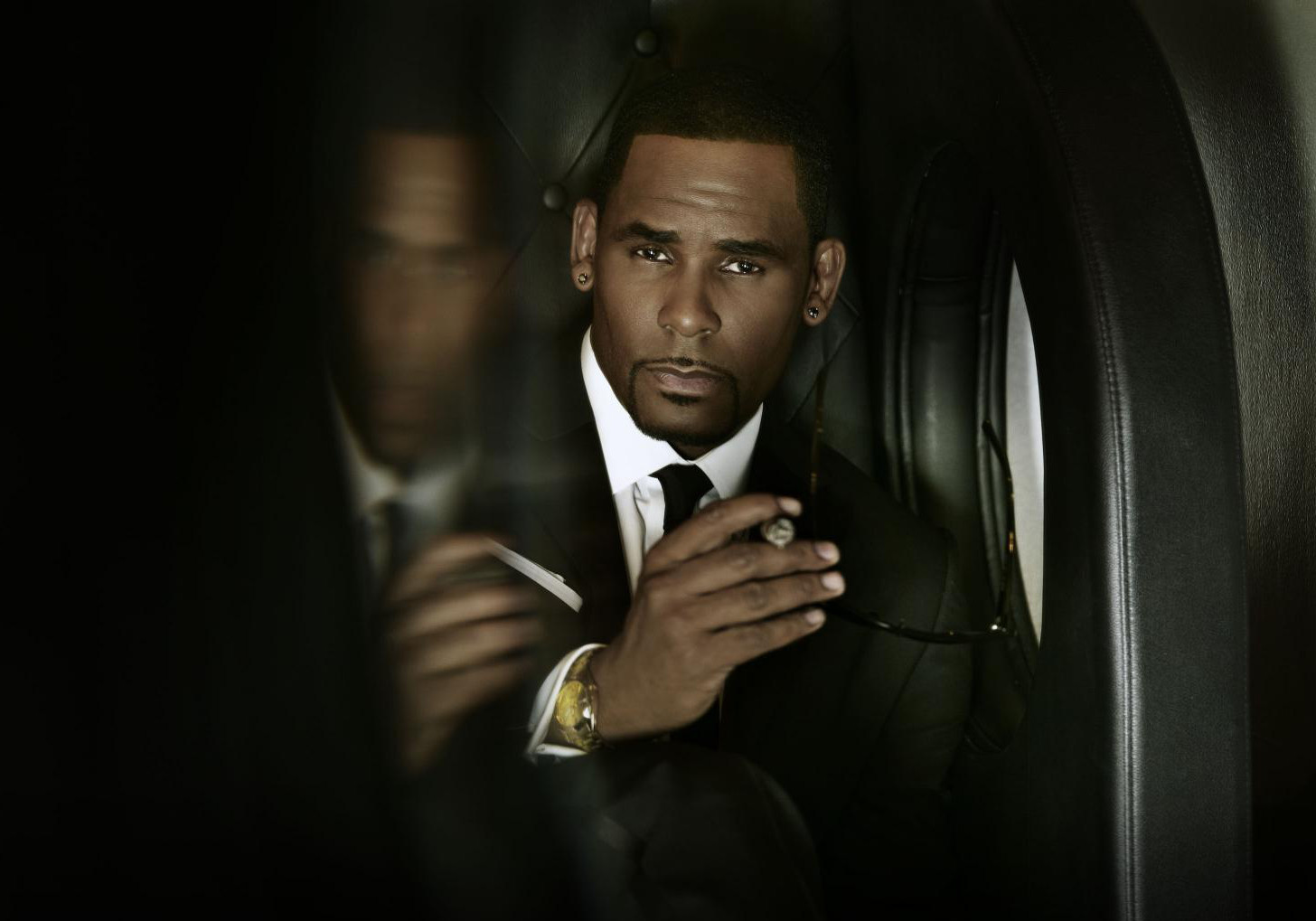 Click here to add to Spotify playlist!For over two decades, R. Kelly has been brimming with ideas. In addition to the hundreds of original songs he’s penned, he often revisits his own singles, adding entirely new lyrics, beats, and melodies on remixes. Many of these, such as “Bump N’ Grind (Old School Mix)” and “Down Low (Nobody Has To Know) - Live To Regret It Mix,” became quiet-storm radio staples in their own right, while “Step In the Name of Love (Remix)” even eclipsed the original cut in popularity.In modern rap and R&B, remixes typically add guests to bring extra star power, like R. Kelly’s single version of “Did You Ever Think,” which features Nas. But even “Fiesta (Remix),” with verses from JAY Z and Boo and Gotti, features an update of a beat from the Trackmasters and a rewritten chorus. When writing original hooks for other artists, Kelly goes above and beyond, providing two distinct versions of Cassidy’s “Hotel” and Twista’s “So Sexy.”“Ignition (Remix)” is, of course, the most famous of all R. Kelly remixes, with a dancehall spin on the original track’s groove that almost abandons the song’s automobile-themed metaphor for a string of whimsical riffs. The original and the remix are meant to be heard together as one six-minute epic, as presented on 2003’s Chocolate Factory—and, in hindsight, 2001’s “Feelin’ On Yo Booty (Hypnosis Mix)” can be seen as a dry run for many of the melodic and rhythmic ideas heard on “Ignition (Remix).” Kelly’s revisions have spawned their own compilations—like 2005’s Remix City Volume 1—but our three-hour playlist brings together his remixes, their original tracks, and more. And with R.’s recent overhaul of the 1993 hit “Your Body’s Callin’,” it’s clear that he’ll always be willing to apply a fresh coat of paint to his masterpieces.