Before & After Radioheads OK Computer

Currated By:
CHARLES AARON
Published By:
The Dowsers
Post By
Stephanie Garr 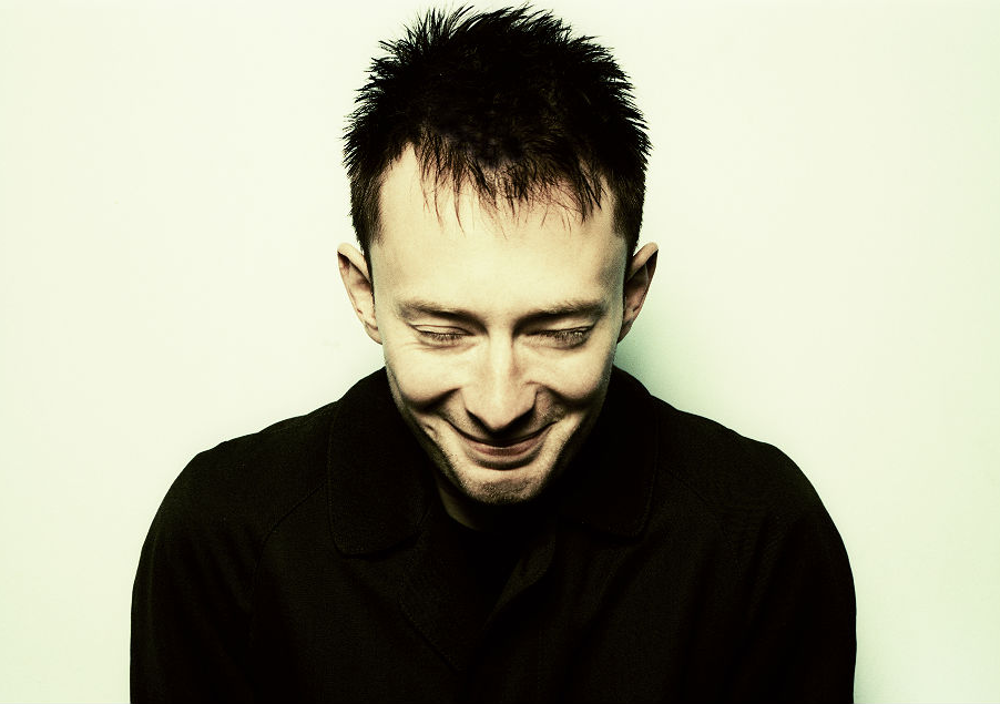 Before & After Radioheads OK Computer

Its a pop cultural truism that OK Computer is in the upper echelons of the modern rock canon, so it makes sense that the venerable Charles Aaron would plunge into Radioheads masterpiece in The New York Times. According to Aaron, this is the "Sound of Rock Being Deprogrammed" and he dives into each track to prove just that by tracing the songs source material ("the before") and its reverberating effects ("the after"). While there have been plenty of pieces dissecting the inner workings of Radioheads monumental third album, few have put their analyses to playlist form.

In the article, Aaron elaborates on his picks, using his own discerning ear alongside Radioheads own stated influences (Miles Davis, Ennio Morricone, The Beach Boys) and other critics constant comparisons (Wilco, Muse, Coldplay). He links Jonny Greenwoods Mellotron on tracks like "Exit Music (for a Film)" to Genesis "Aisle of Plenty," Phil Selways blurred breakbeats on "Airbag" to DJ Shadows "Building Steam with a Grain of Salt," and the computer speak of "Fitter Happier" to Stephen Hawkings "A Brief History of Time." His "afters" tend to be even more straightforward, as he connects Coldplays tear-jerking "Fix You" to "Let Down," Grizzly Bears woozy "Knife" with "No Surprises," and the Selway drum sampling of Lloyd Banks "Cold Corner 2 (Eyes Wide)" to "Climbing Up the Walls."

His selections are mostly based in sound rather than cultural context, so even without knowing the reasons for his picks, the playlist flows fairly seamlessly. That said, there are a few jarring transitions, from the maddening rock opus "Paranoid Android" to Queens sillier multi-part beast "Bohemian Rhapsody," or from the doomy "Fitter Happier" to Daft Punks heart-pumping "Harder Better Faster Stronger." But overall, this works as a solid aural document of rock at some of its most daring and cerebral yet emotionally moving moments. And if you dont buy that, just take a listen to the moody, slinky stretch of "Karma Police," "Sexy Sadie," and TV on the Radios "Staring at the Sun" and try to convince us otherwise.