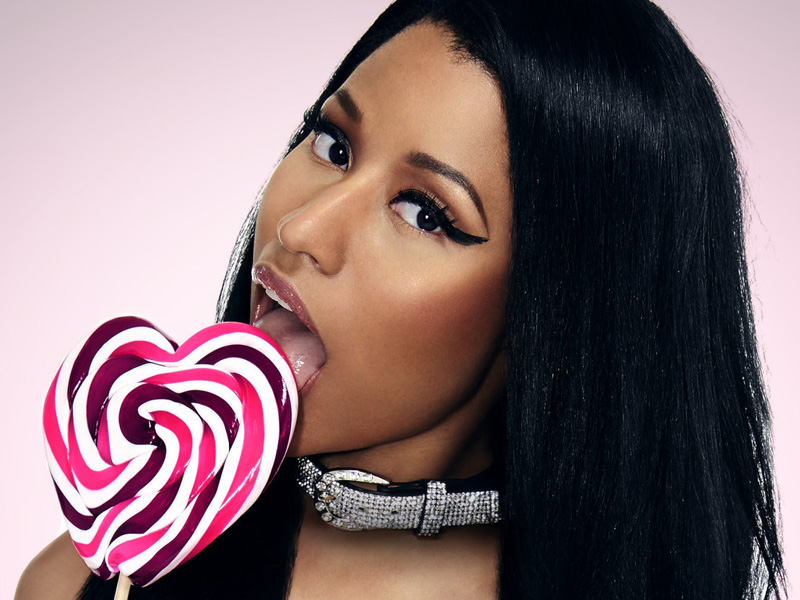 Hip-hop brought black America at its most unfiltered into the mainstream like never before. And rappers have been pushing the envelope for sexual content dating back to even the genres earliest pop crossover moments. (Recall the "Rappers Delight" verse about "super sperm.") But it took some time for hip-hop to get really dirty. In the late 80s and early 90s, it was often gangsta rap pioneers like Ice-T and N.W.A. that set the bar for explicit sex talk, but it felt almost like a side effect of their penchant for breaking other taboos.Miamis 2 Live Crew became one of hip-hops first major acts to center their image on sex, and, in the process, upset the same censorship advocates that had been so focused on Prince a few years earlier, becoming unlikely champions of free speech. Throughout the early 90s, gangsta-rap albums continued to be peppered with odes to orgies and oral sex, and even relatively clean-cut acts like MC Hammer made ass-shaking anthems like "Pumps And A Bump." LL Cool J evolved from hip-hop love-song pioneer to the sex god of "Doin It." Sir Mix-A-Lots "Baby Got Back" became a pop phenomenon in part because of his cleverly cartoonish approach to sex, but, as his career continued, he got even more anatomical with songs like "Put Em On the Glass."In the mid-90s, the burgeoning hip-hop underground allowed more leeway for kinky lyrics that didnt even try to get past radio censors. Akinyele of "Put It In Your Mouth" fame dedicated his career to obscenity. Kool Keiths Dr. Octagon project became an indie-rap touchstone with a playfully absurd cocktail of sci-fi themes and sex raps. And R.A. The Rugged Mans 1994 debut album contained such perversely nasty lyrics that even the presence of rising mainstream star Notorious B.I.G. on "Cunt Renaissance" couldnt keep it from being shelved for several years.Early sex-positive female rap stars like Salt-N-Pepa gave way to X-rated pinups like Lil Kim and Foxy Brown, and in the early 2000s, Khia and Trina. By the 2010s, nearly every female rapper of note is as comfortable and unapologetic in rapping about ass and pussy as their male contemporaries, from superstars like Nicki Minaj to underground upstars like cupcakKe. Meanwhile, the rise of the Internet has reduced radios role as a gatekeeper, giving tracks like "Fuckin Problems" and "UP! (Beat the Pussy Up)" more room to thrive on the pop charts without being cleaned up for broadcast.