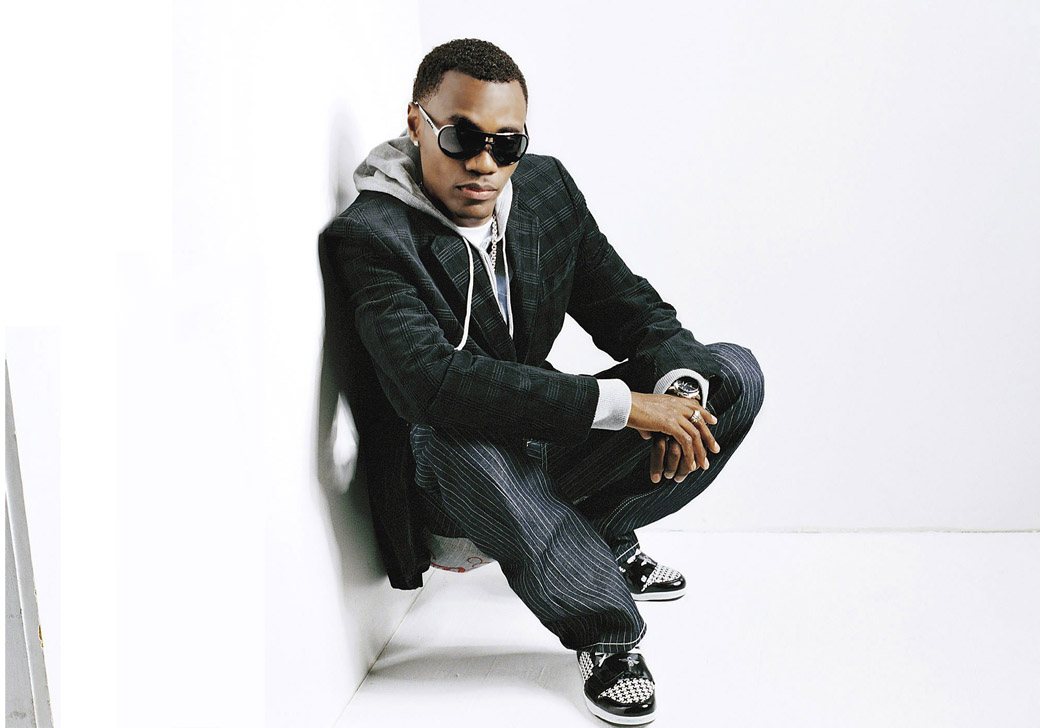 Like so many great record companies, Greensleeves was a record shop before it was a label. Founded in the London neighborhood of Shepherd’s Bush by former accountant Chris Cracknell and a DJ from Norfolk named Chris Sedgwick, the shop spent two years building up a reputation as the place to find the tastiest island imports. Then in 1977, its owners made the shift to producing music in the UK themselves. The Greensleeves label made its debut with a 7-inch by Dr. Alimantado, a singer and toaster who was already finding favor with the city’s safety-pinned tastemakers thanks to DJ Don Letts and his punk-reggae parties at The Roxy. The arrival of Alimantado’s album The Best Dressed Chicken in Town—a high watermark for producer Lee “Scratch” Perry and for reggae in general—established Greensleeves as the real deal.Of the British labels that were instrumental in building a global audience for Jamaican music, Island and Trojan arguably retain greater name-brand cachet, partially because they arrived on the scene earlier than Cracknell and Sedgwick did. But Greensleeves may be the most influential due to the sheer gravity and diversity of its releases, as well as its ability to spread the hottest trends far and wide. Even before the label began, the store had a predilection for emergent sounds that had yet to enter the mainstream, its clientele largely turning up their noses at Bob Marley’s big sellers in favor of Gregory Isaacs and Dennis Brown. Greensleeves’ quest for freshness would reap the greatest dividends when Cracknell and Sedgwick made a fortuitous alliance with Henry “Junjo” Lawes, the producer and label owner who became the standard-bearer for dancehall in the 1980s. The ensuing cavalcade of new stars—Eek-A-Mouse, Barrington Levy, Yellowman, Beenie Man, Ninjaman—would all become part of the Greensleeves story.Whereas the rock audiences that Island cultivated with Marley were wary of Jamaica’s increasingly electronic sounds, Greensleeves devotees developed an insatiable appetite for the new riddims that arrived in the wake of landmark releases like Wayne Smith’s “Under Me Sleng Teng” in 1986, Shaggy’s “Oh Carolina” in 1993, and Wayne Wonder’s “No Letting Go” in 2003. Another spin on producer Steven “Lenky” Marsden’s ubiquitous Diwali riddim—which yielded hits for Wonder, Elephant Man, and Bounty Killer too—Sean Paul’s “Get Busy” was another monster hit for the label.Acquired by New York’s VP Records in 2008 but still prominent and prolific, Greensleeves hits the big 40 this summer, celebrating with anniversary concerts in Paris, New York, and London. Given that their back catalog contains over 500 albums (with an impressively high ratio of winners), any salute to Greensleeves is bound to be a tip-of-the-iceberg kind of gesture. But surely a taste of riddim is better than no riddim at all.Click here to follow this playlist on Spotify.