When Rock Raided the Dance Floor 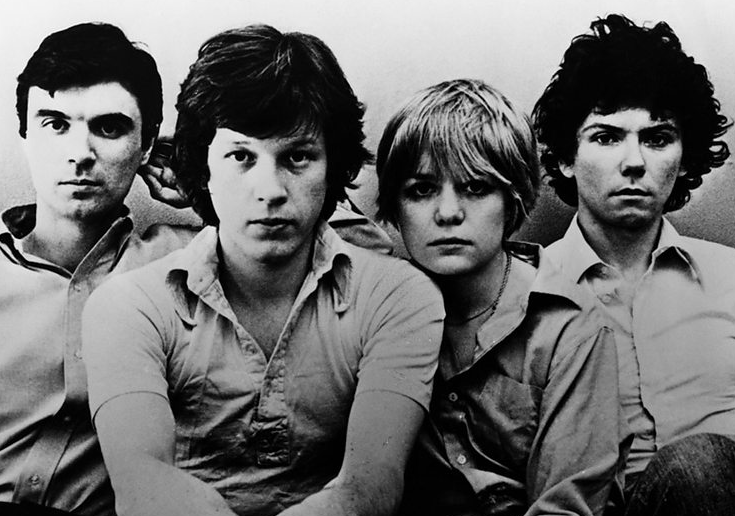 As detailed in Tim Lawrence’s Life and Death on the New York Dance Floor: 1980-1983, the early ‘80s marked the ascendance of the “rock disco” as funk and disco influences found their way into the new wave/post-punk world, and rock bands on both sides of the Atlantic discovered that it was permissible—and maybe even desirable—to make people groove. Not that every London or Lower East Side punk refugee suddenly became The Fatback Band—the adaptations of R&B that emerged from this cultural cross-pollination were often willfully jagged. But whether it was James White of the Contortions coming off like James Brown on crystal meth, established acts like The Clash and The Jam figuring out how to get their good foot on, or New Romantics like Duran Duran and Spandau Ballet fusing funk bass lines, cutting-edge electronics, and Bowie/Roxy influences to create a new kind of glam, it was all embraced by the underground NYC club scene at legendary venues like The Mudd Club, Hurrah, and Danceteria. Here’s a hint of the sounds that made rockers and dancers one within those hallowed halls.