Currated By:
ROSS FROM FRIENDS
Published By:
The Dowsers
Post By
Sam Chennault 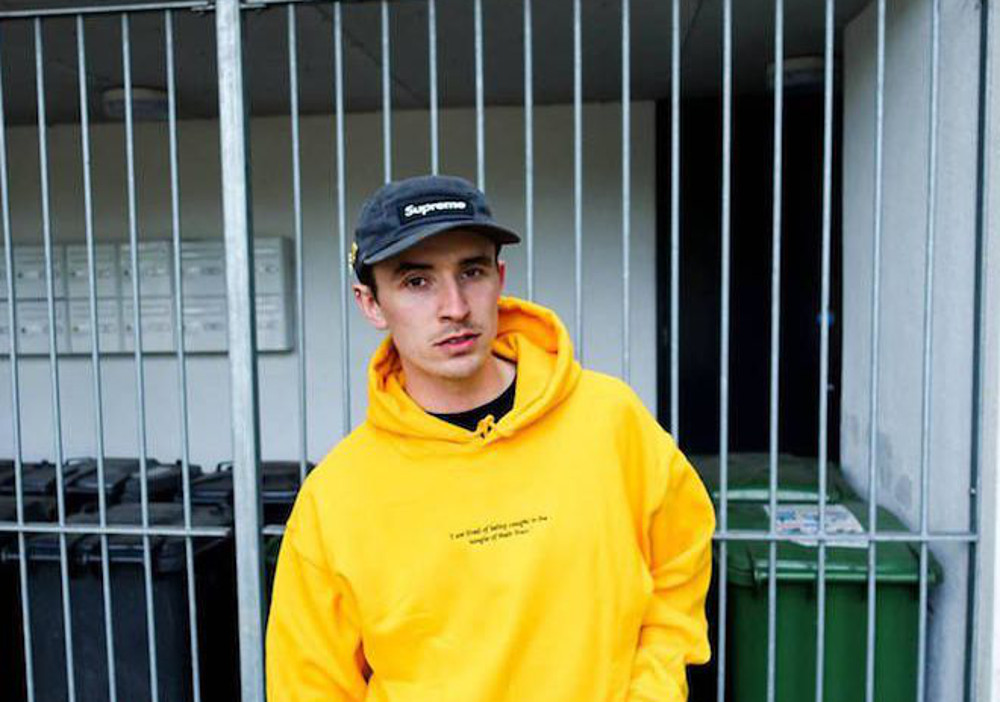 Whats This Playlist All About? The U.K. house producer (not the 90s sitcom character) and Brianfeeder artist puts together an eclectic list of influential and favorite sounds.

What Do You Get? First, a glimpse into hisAphelion EP, with chilled-out groove "John Cage,” followed by a riveting live version of Lindsey Buckinghams emotionally charged "Go Insane." He then digs into eccentric Japanese avant-pop (Tujiko Noriko), glistening ambient-pop (Ametsub), brassy African soul (Yta Jourias), and a few of his biggest hip-hop inspirations—Madlib and Madvillain. Together, it serves as a good introduction to Ross From Friends own sonic palette.

Would This Mix Impress Rachel From Friends? Actually, it just might. We do recall one episode in which she shuts down a U2 song, so theres hope.