Stereogum’s One-Hit Wonders of the 2010s

Currated By:
STEREOGUM
Published By:
The Dowsers
Post By
Stephanie Garr 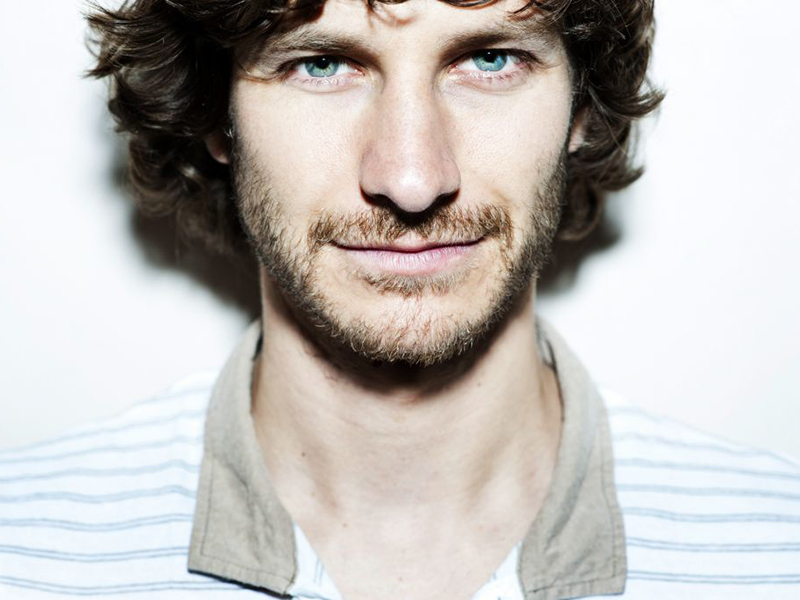 What’s This Playlist All About? Stereogum’s senior news editor Chris DeVille rounds up the decade’s most memorable flashes in the pan. He doesn’t use the most scientific of formulas to determine what makes a one-hit wonder, especially since a few of the artists on the list technically landed on the charts with more than one song (such as Foster the People). Still, the playlist gives an interesting overview of some of the unexpected sounds and pop phenomena (hello, PSY) that helped define the 2010s.What You Get: A scattered compilation of synth-pop pleasures, EDM-rock anthems, and bass-y rap bangers, along with a Canadian reggae groove (MAGIC!’s “Rude”), a soul-powered indie-rock jam (Portugal. The Man’s “Feel It Still”), and the unstoppable Puerto Rican triumph “Despacito.” Plus, a reminder of the decade’s many novelty dance tracks: We learned how to “Dougie,” filmed ourselves doing the “Harlem Shake,” and witnessed world leaders getting down to “Gangnam Style.”Best Pick: Probably the most definitive one-hit wonder of the decade came from Australian outlier Gotye, whose indie breakup gem “Somebody That I Used to Know” embedded itself into the American consciousness with its punchy global-pop groove and sugary-sweet appearance by New Zealand singer/songwriter Kimbra. Gotye won three GRAMMY® Awards for the song and the album it appeared on (Making Mirrors), but he thereafter mostly retreated into obscurity, even turning down millions in royalties with YouTube, as DeVille points out. Still, we think he has way more in him, and we’re kind of hoping he makes a comeback in the 2020s.Who Deserves Better Than the One-Hit Wonder Tag? English synth-pop darling La Roux kicks off the playlist with the bouncy “Bulletproof” for good reason: It’s one of the most infectious tracks of the decade. It actually came out in 2009, but it peaked on the Billboard Hot 100 in June 2010 and encapsulates the decade’s obsession with ’80s electro glossiness. La Roux ended up with a few other international hits from that album, including “In for the Kill,” but singer Elly Jackson’s time in the American spotlight was far too short. Here’s hoping she’ll pick up the pace in the 2020s, starting with the third La Roux album, Supervision, set for release in February.