Suicide and the History of Synth-Punk 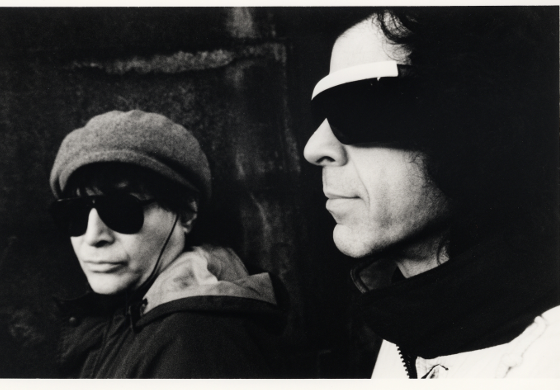 Though synth-punk has birthed a dizzying assortment of mutant offspring, its basic aesthetic thrust sits upon a tension between rock and roll rebellion all hot ’n’ sweaty and the cold, dehumanizing pulse of the technological society. Its story begins with one band: Suicide, an eccentric and oftentimes terrifying duo founded in New York City in the early ’70s by Martin Rev and the late Alan Vega, a singer who sounded like a serial killer obsessed with Elvis’ Sun sides. In the coming decades, synth-punk would be blended with the bleak dystopianism of industrial music thanks to Brits like Cabaret Voltaire and The Normal, while Six Finger Satellite and Brainiac dragged the genre into the post-hardcore era by grafting it to noise-rock’s frantic, pummeling attack.