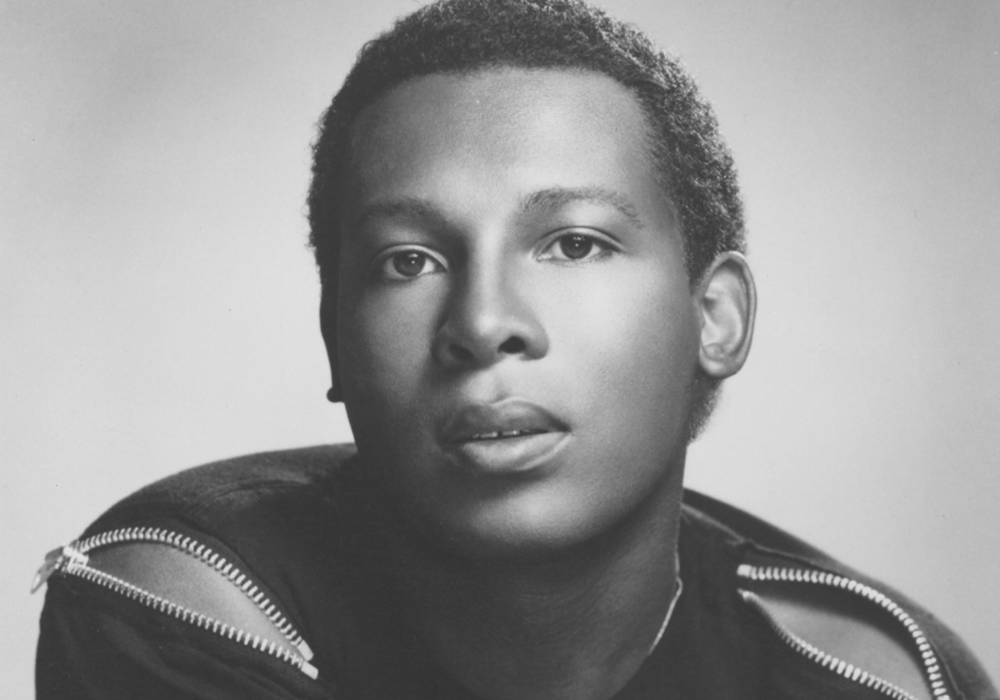 This post is part of our Disco 101 program, an in-depth series that looks at the far-reaching, decades-long impact of disco. Curious about disco and want to learn more? Go here to sign up. Already signed up and enjoying it? Help us get the word out by sharing it on Facebook, Twitter or just sending your friends this link. They’ll thank you. We thank you.Sylvester James Jr, better known simply as Sylvester, was one of the boldest and most memorable figures to emerge out of the late ‘70s disco scene. His signature song, "You Make Me Feel (Mighty Real)," remains not just one of the most recognizable songs of the era but possibly the most exhilarating, too. Sylvester was more than just a hitmaker -- he was an icon for both the LGBTQ community and the San Francisco dance music scene. His life is the stuff of legend. During his far-too-few 41 years on the planet, the distinction between factual incidents, apocryphal stories, and fantabulous fabrications is often difficult to discern -- and where’s the fun in trying to do that, anyway?My favourite of these legends reflects the ongoing inability of the music industry of the ‘70s and ’80s to figure out what to do with a natural-born star with such a singular sensibility. Frustrated by one of these record companies’ efforts to tone him down and repackage him as a Teddy Pendergrass-type – whose husky voice Sylvester could actually emulate when not doing his trademark falsetto – our hero had no recourse but to burst into the president’s office while wearing a blond wig and negligee and exclaim, “This is my image and I’m not changing it!” Gestures of defiance don’t come much fiercer than that.Regardless of whether it actually went down like that, the story is in keeping with the unapologetically lusty bravado that Sylvester brought to many classics of disco’s golden age. The recent arrival of For Discos Only: Indie Dance Music From Fantasy & Vanguard Records -- a compilation featuring rare versions of many of these tracks, including “Dance (Disco Heat)” and “Over and Over” -- is one of many recent signs that Sylvester continues to loom large. Another is the near-weekly namechecking he receives on RuPaul’s Drag Race, whose host was inspired by the bravery and brazenness Sylvester displayed in an era that was far more closeted than its hedonistic reputation may suggest. Though producer Jacques Morali populated the Village People with symbolic representations of members of New York’s gay subculture and initially marketed the group to LGBTQ audiences, the record company and performers (all but two of whom were straight) still played coy with mainstream listeners about the true inspiration of songs like “Y.M.C.A.” Openly gay performers – like Tony Washington of the Motown act Dynamic Superiors or the utterly singular Klaus Nomi – remained surprisingly rare.Of course, things were different in San Francisco, disco’s West Coast epicenter. Later memorialized by writers like Armistead Maupin, the city’s clubland was a far wilder and bolder place than even New York’s. The scene’s music makers had no choice but to keep pace. A former songwriter and producer at Motown, Harvey Fuqua showed a keener understanding of Sylvester’s potential than most of his music-biz peers would when he signed the singer -- who’d been a member of the gender-bending avant-garde theatre troupe The Cockettes – to his imprint on Fantasy. He also made a deal with Sylvester’s backup singers, a duo named Two Tons Of Fun who’d have their greatest success as the Weather Girls with “It’s Raining Men”.But Fuqua’s smartest move was teaming Sylvester with Patrick Cowley, a San Francisco synthesizer boffin with a knack for increasing the intensity of the kind of sultry, machine-made grooves that Giorgio Moroder had first fashioned for Donna Summer. When Sylvester’s gospel-influenced yet unabashedly carnal vocals topped Cowley’s sleek synthesizer throb on hits like “You Make Me Feel (Mighty Real)”, the results were so extraordinary, they birthed their own subgenre: hi-NRG.At the height of his success at the end of the ‘70s, Sylvester was a sensation among gay and mainstream audiences alike. But like many artists of the era, he struggled to find a new direction when the disco backlash caused record companies to be more skittish about the kind of flamboyance that had been de rigueur just a few years before. More gospel and soul influences came to the fore on Sylvester’s final albums for Fantasy and subsequent recordings. He also showed off other aspects of his voice, his natural baritone having been long obscured by his show-stopping falsetto.By then, the gay community that had made him a star had begun to suffer the ravages of the AIDS plague. After one final triumph with the singer on 1982’s exhilarating “Do You Wanna Funk,” Cowley became an early casualty. AIDS would also claim Sylvester in 1988, though he defied another taboo by going public about his condition in an interview published before his death in the Los Angeles Times. “It bothers me that AIDS is still thought of as a gay, white male disease,” said the singer. “The black community is at the bottom of the line when it comes to getting information, even when weve been so hard hit by this disease. I’d like to think that by going public myself with this, I can give other people courage to face it.”The songs Sylvester was working on at the time of his death were posthumously released on an album named Immortal. Given the long shadow that his music and style cast on the present, the title seems like more than the usual hyperbole, and the cover photo of him in flaming orange hair and a pair of black heels captures his timeless spirit. Here’s a playlist of Sylvester at his finest.