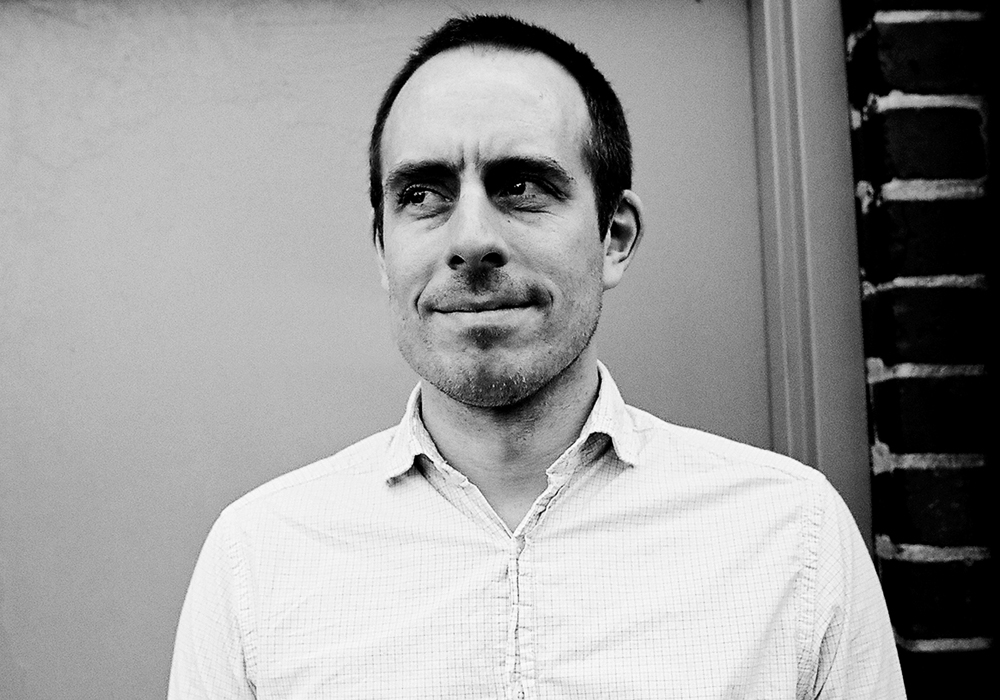 For over two decades—first as the frontman of Chisel, then as a solo artist—Ted Leo has cemented his status as one of indie rock’s most respected songwriters. With literate, layered lyrics that are as personal as they are political, Leo has honed a unique voice in part by wearing his influences on his sleeve, merging punk, folk, and classic rock. And the songs that inspired his sound have often crept into his live repertoire and, occasionally, his recorded output.Although Leo has had some of the most viral moments of his career by showing his appreciation for pop singers like Kelly Clarkson and Robyn, the covers that have made it onto stopgap EPs between albums stick closer to his roots. The Anglophile singer/songwriter affects a slight British accent when singing songs by The Jam and Stiff Little Fingers. And when he released one of his most urgently political records, the Rapid Response EP, during the 2008 election season, songs written by the Brit punk bands Cock Sparrer and Amebix sat alongside his own agitated anthems. He’s covered more famous acts like The Beatles and David Bowie for tribute albums, but even in the latter case he put his own stamp on “Heroes,” turning the song into a slow burn that works its way to an anthemic climax.Thin Lizzy’s soaring guitar leads and Phil Lynott’s dense storytelling have always been some of the most distinctive and undeniable influences on Ted Leo and the Pharmacists. So it’s no surprise that he’s covered Thin Lizzy on multiple occasions, including “Little Girl In Bloom” with the Pharmacists and “Honesty Is No Excuse” with The Both, his 2014 side project with Aimee Mann. But an equally important influence may be the New Zealand-bred bands Split Enz and Crowded House; Leo has covered the former’s “Six Months In A Leaky Boat” on multiple releases, and even took a line from the song as the title of one of his most beloved albums, 2001’s The Tyranny of Distance.