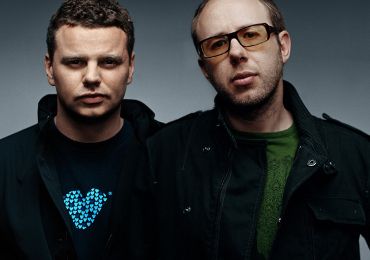 Though electronic music nostalgia continues unabated, its a little difficult to swallow that Exit Planet Dust is 21. Upon its release in 1995, it sounded like the future. Listening to it in 2015, it shows its age. The breaks, in particular, sound dated, a relic of an era that were a little more forgiving to snares, while the sound affects, with their channel-panning flares, sound quant and a little contrived. With that said, the Chemical Brothers remain the innovators of modern popular electronic music. They were the among the first ones to successfully shoehorn the freeform, experimental trax-sound of early electronic into the pop format. And whats surprising listening to Nate Patrins playlist is just how good some of their later work is ("Escape Velocity" in particular).