The Art of Robert Glasper 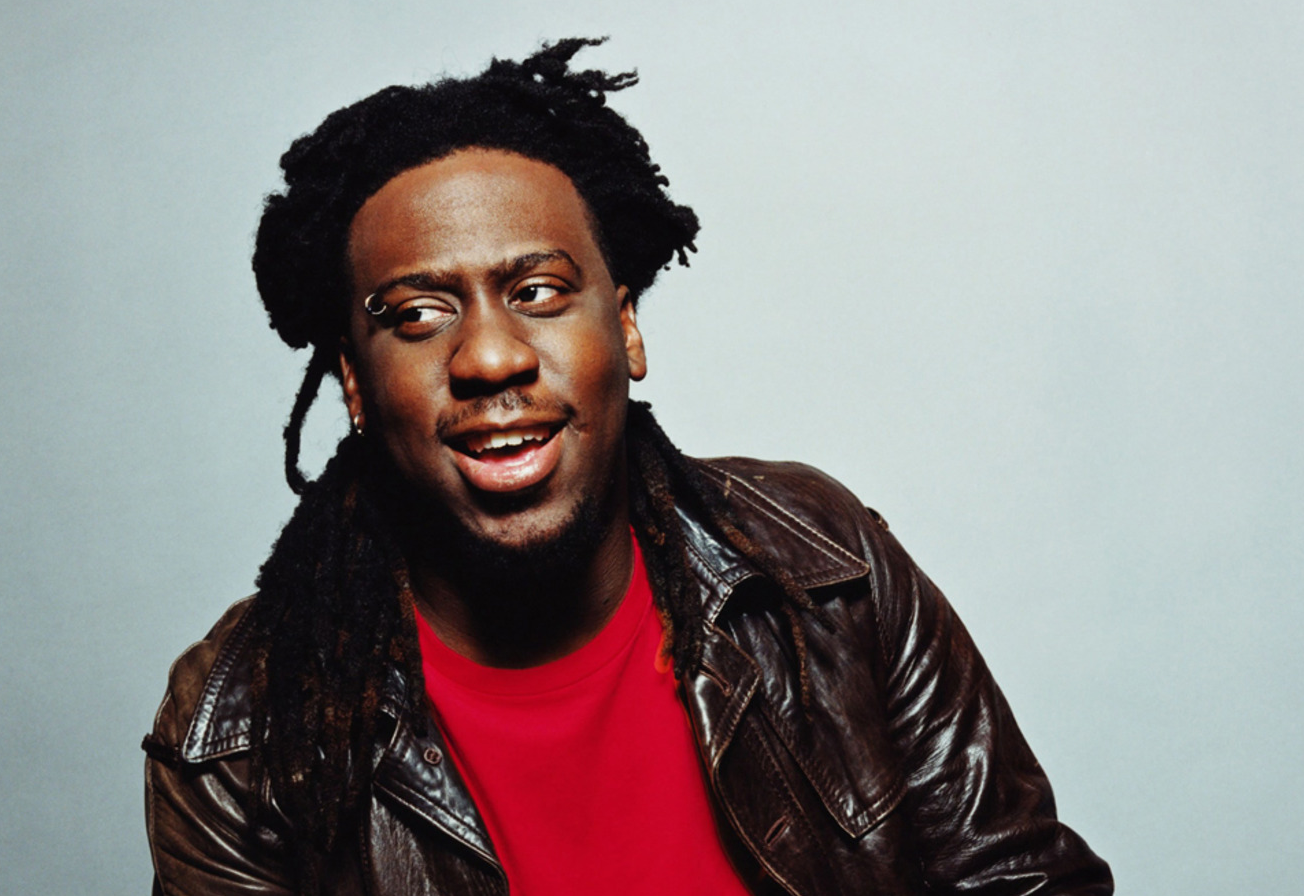 On Double Booked, his 2009 concept album for Blue Note records, pianist Robert Glasper played around with the idea of being torn between two venues-slash-identities: the dance club and the jazz hall. The first half of Booked found Glasper playing in a hard-swinging acoustic trio anchored by his fearsome piano chops. (That’s where he turned it loose on Monk’s “Think of One.”) And the second half of this double-album set was the debut of Glasper’s electric-fusion “Experiment” ensemble. (This is the band that frequently works with emcees like Snoop Dogg and Yasiin Bey, as well as R&B talents like Erykah Badu and Brandy.) The brief skits on Double Booked were meant to be excerpts from messages left on Glasper’s voicemail (ah, the 2000s!), evidence of different collaborators pulling an over-stretched keyboardist in one stylistic direction or another.But the not-so-well-kept secret is that this creative hustle is the way Glasper prefers to live his artistic life. He signaled his interest in blowing past archaic genre-divisions back in 2007, on his trio album In My Element — also known as the album where he created a medley from Herbie Hancock’s “Maiden Voyage” and Radiohead’s “Everything in Its Right Place.” Since then, he’s used his supposedly “jazz coded” acoustic trio to cover works by Kendrick Lamar (“I’m Dying of Thirst”), while also putting some extended, exploratory soloing into his “Experiment” ensemble (see that group’s performance of the Glasper original tune “Festival”). On the occasion of Glsaper’s latest release with the Experiment, we’ve collected some of his best compositions and performances, whether they draw inspiration from pop, rock, rap, jazz—or all of the above. Naturally, we’ve included his bravura guest-artist appearance on Kendrick Lamar’s To Pimp A Butterfly, too.