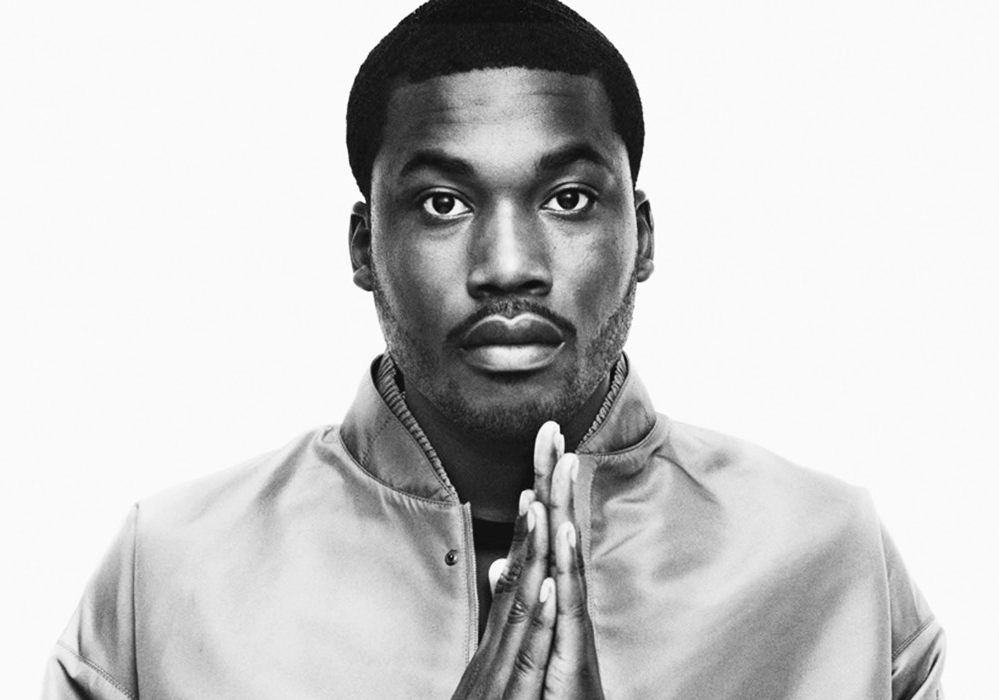 Subscribe to the Spotify playlist here.Just as the Flamers mixtape series from 2008 to 2010 made Meek Mill the toast of Philadelphia, the Dreamchasers series became the franchise that made him a national star. The first volume in 2011 celebrated Meek’s signing to Rick Ross’s Maybach Music Group and featured his breakthrough single “Ima Boss,” as well as the first of his narrative “Tony Story” tracks, demonstrating the MC’s commanding voice and his chemistry with Philly producer Jahlil Beats. 2012’s Dreamchasers 2 was so highly anticipated that its arrival crashed the servers of mixtape sites, and 2013’s third installment was a star-studded affair with multiple appearances from Nicki Minaj and French Montana. And 2016’s DC4 was a confident comeback after a year of beef and controversy.