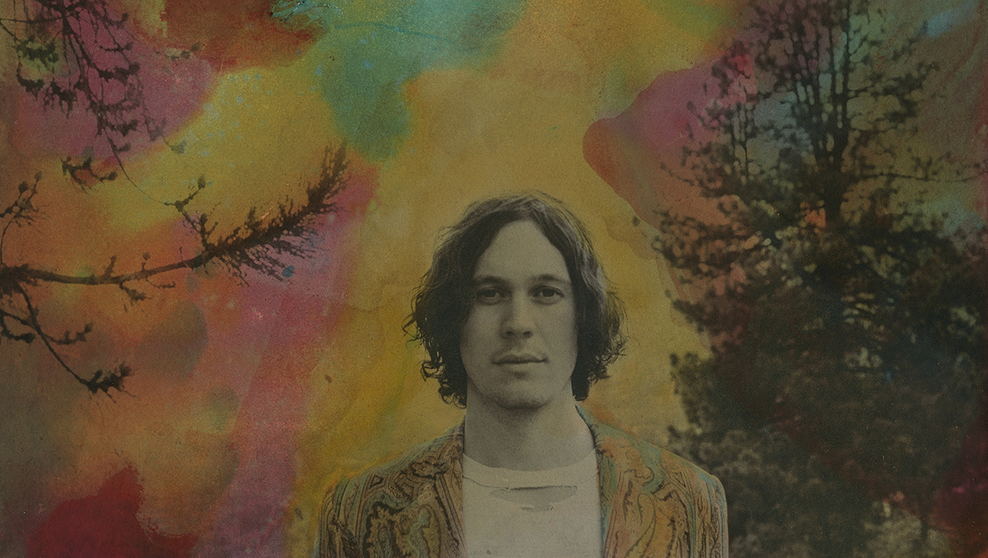 While the internet has hurtled us light-speed into the future, its most pervasive effect (as noted by writer Simon Reynolds in his 2011 book Retromania) has been to make the past instantly accessible, reviving cultural artifacts and iconography long ago erased from our collective memory and stripping them of their context. The late-2000s indie-pop permutation known as chillwave was the sound of that process happening in real time. It was a virtual mood board of borrowed nostalgia for a half-remembered ‘80s, with old-school rap beats, electro synth bleeps, plush yacht-rock, Baeleric house, and 4AD dream-pop all blurring together like repurposed images in a rapidly scrolling Tumblr feed, and mutating and fading like the resolution on an overused VHS tape.Of course, like all genre buzzwords, nobody wanted to own it at the time, and both its key progenitors (Ariel Pink, Animal Collective) and early ambassadors (Toro y Moi, Washed Out) have since moved on to pursue more grandiose visions or pop-accessible paths. But like many easy-to-dismiss fads, chillwave’s sound has lingered to become a permanent component in the contemporary indie toolkit. Its DNA is present in the music of modern-day mavericks like Blood Orange and Tame Impala, and it’s had a soluble effect on the sound of latter-day Flaming Lips and Destroyer; even Nick Cave’s 2016 track “Rings of Saturn” bears its unlikely influence. A decade on from its emergence, chillwave very much remains the future sound of our ever-present past.