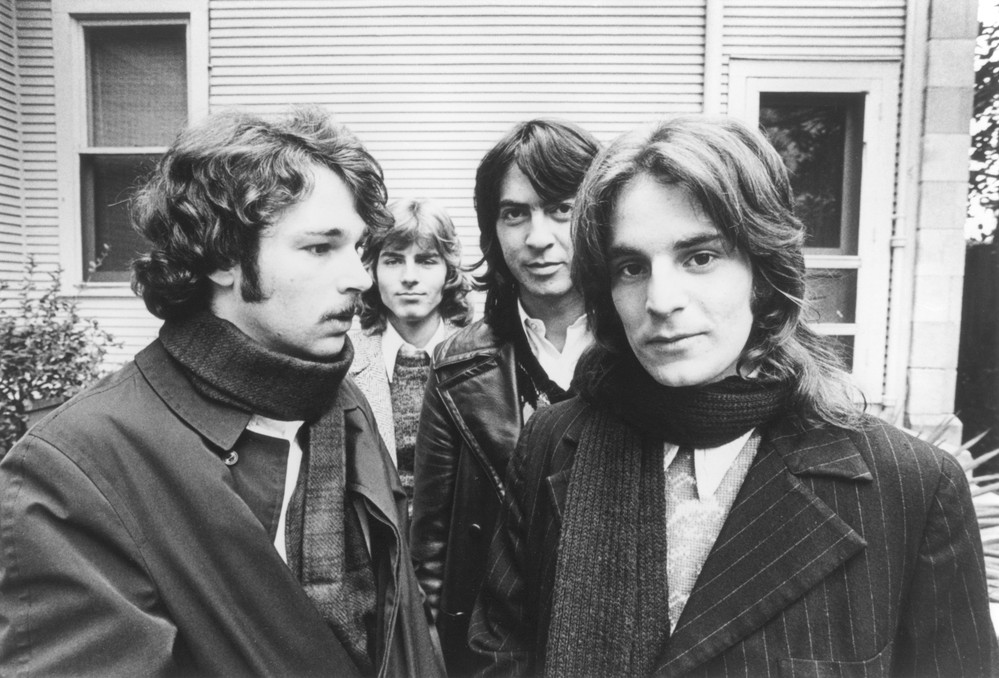 Power pop could be perhaps the most ironically named of rock subgenres. Sure, as a purely sonic descriptor, it makes sense: Take the pristine jangle of ‘60s melody makers like The Byrds and Love and add some Marshall-stack muscle. But historically speaking, power pop has been the playground of the powerless: the aspiring Anglophiles who dreamed of being as big as The Beatles only to get crushed by an indifferent music industry (Big Star, Flamin’ Groovies); the eccentrics whose expertise with a hook belied their peculiar personalities (Todd Rundgren, Cheap Trick); the down ‘n’ out misfits for whom the ringing chords of a Rickenbacker are the only salve for a world of pain (The La’s Ted Leo).For enthusiasts, power pop represents rock ‘n’ roll in its most immaculate state—the perfect synthesis of melody, harmony, and riffed-up swagger. But at its most potent——be it Badfinger’s swooning “No Matter What” or Sheer Mag’s aching “Just Can’t Get Enough”——it’s also the frozen-in-amber sound of dreams unfulfilled, love unrequited, and halcyon days that can never be relived. Even as its gamely adapted to every rock trend of the past 40 years (punk, indie rock, lo-fi, grunge), power pop’s essential chemistry remains the same: It’s the sugar rush and the bitter pill all in one.