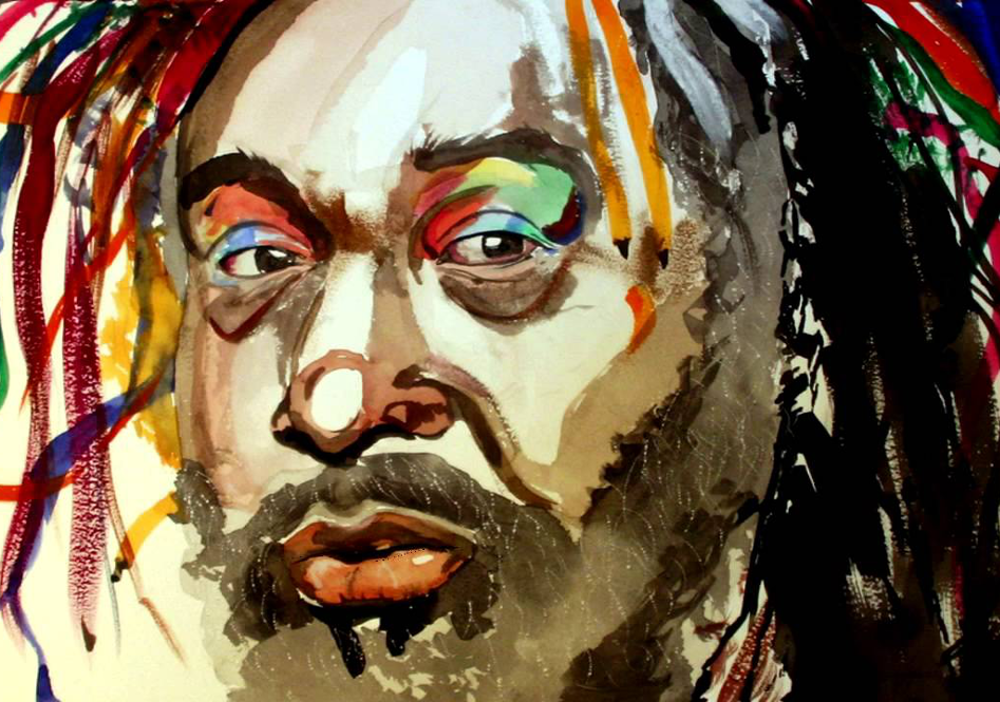 Psychedelic music emerged in the mid-60s as a mutant offspring of the British Invasion and American garage rock, but has since morphed into so many different forms that it is more accurate to describe it as a feeling than a sound. Be it the the brain-melting feedback of Jimi Hendrix or Ty Segall, the dreamy reveries of Spiritualized and Tame Impala, or the heady, head-nodding beats of Flying Lotus and J Dilla, psychedelica is hard to pin down—but you’ll know you’re hearing it when you feel your mind altering. Heres our curated guide to the best head music to help you chase the rush, including our genre-spanning psych playlist (at right) and links to past Dowsers mixes for even deeper trips.

PSYCH FUNKPsychedelic music has traditionally been used as a way to explore the inner workings of your mind. But if you take off the headphones, its also a great way to explore your body on the dance floor. Soul, funk and R&B have a long tradition of making music that rocks the hips and the third eye at the same time, from Eddie Hazels righteous riffing on Funkadelic’s Cosmic Slop to Dâm-Funks alien synth-funk bangers.Recommended Listening:A Deeper Shade of Psych SoulThe Afrofuturist Impulse in MusicInto the Nite: Synth-Funk Fantasias

PSYCH RAPPsychedelic music has drifted into every form of music, and since any worthwhile hip-hop producer keeps their ears open, its only natural that it’s became part of the mix. Revered producers J Dilla and Madlib have made hip-hop tracks that oozed with so much mood and shimmer that they didnt even need MCs to rewire the listeners brain, while the genre’s heady offshoot, trip-hop, has been obliterating genre lines and listeners’ minds for more than two decades.Recommended Listening:Great (Post-Donuts) Instrumental Hip-Hop TracksBehind the Beats: Madlib and DillaBest Trip-Hop Tracks

PSYCH JAZZAt its mid-’60s moment of origin, psychedelia immediately found a natural host in jazz. After all, both are concerned with evoking a feeling and a mood, and following inspiration wherever it leads—from the spiritually searching compositions of Alice Coltrane to Mulatu Astatke’ slippery Latin-flavored explorations to Flying Lotus dedication to feeding brains with jazz-damaged trance whispers.Recommended Listening:The Black Experimental Music MixtapeChampions of Ethiopian GrooveThe Best of Brainfeeder

PSYCH-TRONICAWhy settle for rocking minds and rocking bodies when you can do both at once? From the Chemical Brothers to Neon Indian to Boards of Canada, many of the most cutting-edge electronic-music producers spend equal amounts of time focussing on booming beats as well as keyboard lines, sine moans, and digital gurgles designed to tickle the mind. And if you need to rest after a night out, theres plenty of trippy ambient chillout tracks for that as well.Recommended Listening:Essential Acid House TraxThe Art of Psychedelic Disco-RockThe Best Electronic Shoegaze

PSYCH ROCKWhen rock first got psychedelic in the 60s, the most obvious proponents were self-professed freaks like Jimi Hendrix and Frank Zappa. But nearly everywhere you looked, you could find someone trying to access their inner mind via some radical noise, from cult acts like Love and The Fugs to icons like The Beatles and Pink Floyd. Since then, every generation since has found their own way to look inside, from the Dream Syndicate in the ’80s, to Slowdive in the ’90s, to My Morning Jacket in the 21st century.Recommended Listening:Bad Trips: The Dark Side of the ‘60sSpace Rock: A Cosmic JourneyHow Psychedelia Reclaimed Modern Rock

PSYCH FOLKIn the beginning, psychedelic music was associated with guitar gods like Jimi Hendrix and waves of feedback. But that big bang was soon followed by generations of artists—from 60s Greenwich Village folkie Karen Dalton to Bert Jansch and his 70s British folk group Pentangle to modern dreamweavers like Devendra Banhart— who used acoustic guitars, pared-down arrangements, and dexterously plucked melodies to pull the listener into their headspace without the need for amplification.Recommended Listening:Way Past Pleasant: A Guide to Psychedelic FolkReligion, Rock, and LSD: A Brief History of Jesus Freaks

PSYCH PUNKThe common myth about punk is that it formed in opposition to bloated 70s rock, and rejected Pink Floyd and anything associated with psychedelia. But the truth is that plenty of punks, such as restless hardcore purveyors Black Flag and volatile noiseniks the Butthole Surfers, not to mention punk-adjacent acts like the Jesus & Mary Chain and Dinosaur Jr., looked back to the ‘60s when deciding how to expand their sound and beguile their fans.Recommended Listening:When Punk Got WeirdPsychedelia in the ‘80sThe 50 Best Shoegaze Albums of All Time