The Synthy Side of Krautrock 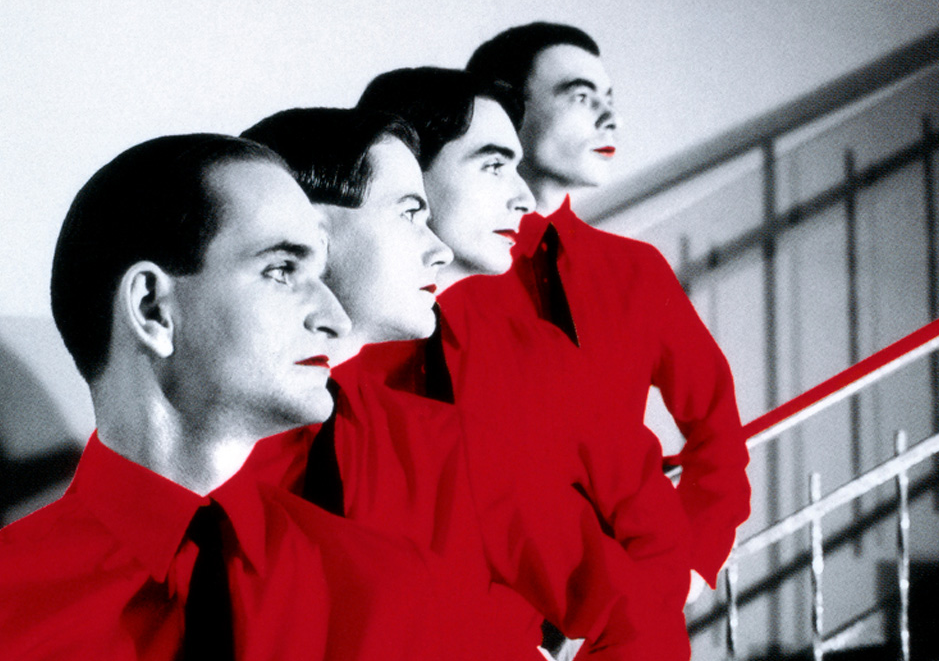 Krautrock wasn’t all about fuzzed-out guitars and primal drumbeats; much of the innovation that came out of the German underground in the late ‘60s and ‘70s (spilling over slightly into the early ‘80s) came from mighty Moog-wielding electronic sorcerers eager to rewrite musical history in their own image. From the hypnotic, highly textured synthscapes of rock’s first real synth band, Tangerine Dream, to the proto-techno man-machine music of Kraftwerk, the electronic side of the krautrock revolution could be soft or stormy, melodic or assaultive, accessible or out on the edge. But those trailblazing German synth meisters laid down sounds that influenced the whole world for generations to come, from the synth-poppers who followed in the footsteps of Kraftwerk to the trance nation that claims Tangerine Dream among its key influences.