Tim Hecker and the Art of Ambient Assault Music 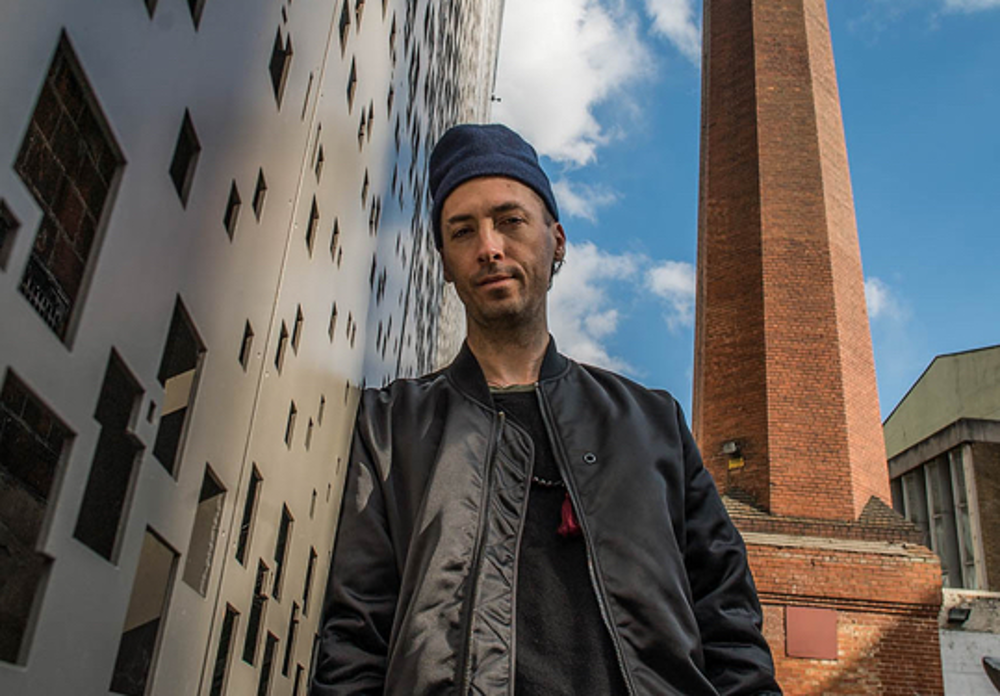 When describing his own “furniture music” -- an early 20th century, Dadist-inspired prototype of what is now called ambient music -- the avant garde classical composer Erik Satie offered what is still a pretty good working definition for ambient music, calling it, "a music...which will be part of the noises of the environment, will take them into consideration. I think of it as melodious, softening the noises of the knives and forks at dinner, not dominating them, not imposing itself.”This isn’t what Tim Hecker is doing, though the Vancouver producer is considered a leading light of the genre. Since the 2001 release of his debut collection, Haunt Me, Haunt Me Do It Again, Hecker has created music that is unbelievably heavy and visceral. The grinding feedback and high-pitched tones of “Whitecaps of White Noise 1” -- from his landmark 2006 album, Harmony in Ultraviolet -- bludgeon the senses, while the shimmering noise and twisted choral choir of “Castrati Stack,” from 2016’s Love Streams, effectively places the listener inside of a nightmare. True, like other ambient music, it doesn’t move the way music normally moves - phrases are chopped off and movements swerve, swell and then abruptly freeze, frequently disintegrating into planes of noise -- but just because something walks like a dog, it doesn’t always mean that it’s a dog.This much was obvious the last time I saw Hecker perform live. About 500 of us stood in the mildewy remains of an abandoned movie theater deep in San Francisco’s Mission District. Just prior to Hecker taking stage, the lights cut out, and we were suddenly placed in what was a near-total darkness. An opaque rumbling sound began to emanate from the large speakers to the side of the stage, and, soon, shards of enveloping industrial sounds snaked through the crowd. Occasionally, the thick black curtain that had been erected at the back of the theater, providing a cocoon of sorts, would ripple and crease, and the lights from the street would invade the space, revealing inert bodies strewn across the floor, lost in a noisey maze. It felt like a purge -- dominating and imposing, a type of “ambient” music that was anything other than ambient.You can see Tim Hecker perform live at the San Francisco MUTEK Festival, which takes place May 3 - May 6 at various venues. Advance tickets available here.