Is It Time to Boycott KANYE? 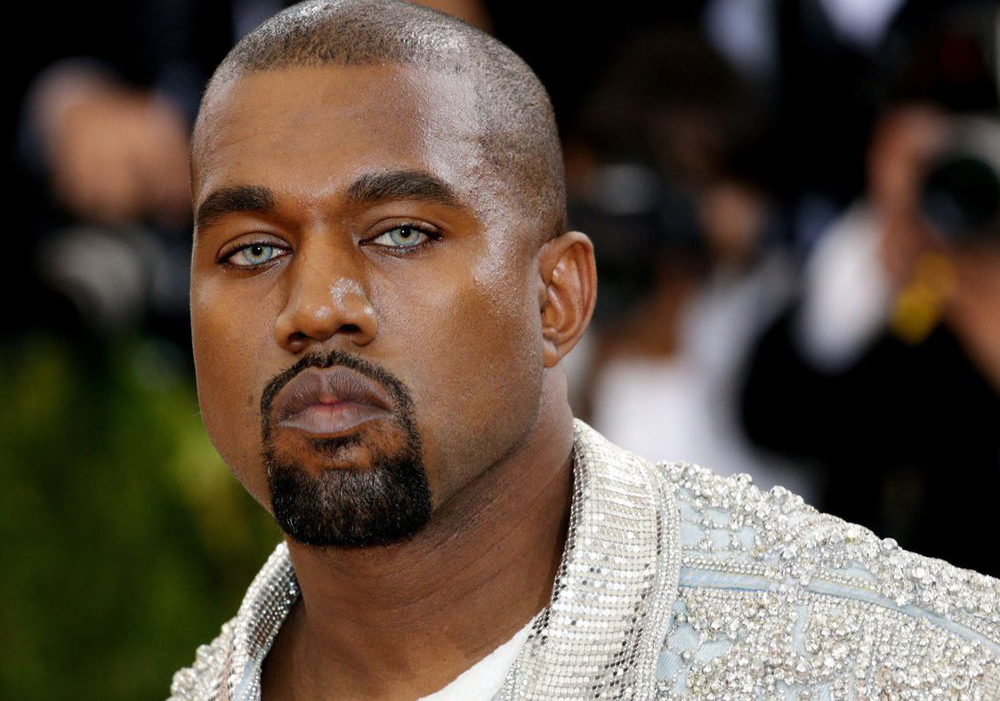 While contemplating whether or not to boycott Kanye, listen to the soulful, spiritual jazz of Kamasi Washington. Itll take the edge off, we promise.In this time of great shitiness, when the ruler of the world is a reality star who rose to power by stoking the basest racial sentiments of a populace knee-deep in Russian propaganda, I think back to other shitty times, namely the late-summer of 2005. Less than a year before, we’d re-elected a president who led us to war based on a lie that resulted in the deaths of hundreds of thousands and forever shattered the Middle East. Louisiana, my home state, was underwater after Hurricane Katrina, and people were dying. The president was, at best, cavalier about the loss of life, and, at worst, complicit in it. Kanye, during a marathon to benefit the victims of that hurricane, famously declared that “George Bush doesn’t care about black people,” and that felt like one of the most courageous and comforting things I’d ever heard. His words were bold and empowering, and though the odyssey Kanye would undergo over the next decade was slightly more ambiguous, it all felt of a piece with that moment. To put it plainly, I loved Kanye.I supported Kanye after his marriage -- not despite of who he was marrying, but because of it. Kim Kardashian was a beautiful, wealthy, and savvy woman. Who wouldn’t want that? I thought what he did at the VMAs with Taylor Swift was funny and warranted, and that the more extreme reactions against it were tinged with racism. I didn’t agree with everything he said in his “rants,” but I also thought that it was an inspired piece of stagecraft. All those things were awesome, in my opinion, and are among the reasons I love him. What Kanye is doing now has nothing to do with that narrative. When he poses in a MAGA hat, as Lyor Cohen appears to be throwing up an alt-right hand sign, he’s giving comfort to those who want to hurt the ones I love. When he professes his love for Trump and bashes Obama, it feels as if he’s helping push the boot down on our collective necks. He is not smashing the liberal groupthink or spiking our bi-coastal kool-aid via with a truthbomb. There’s no aspect of this that qualifies as speaking truth to power at all. The conservatives in this country control every branch of government. They dominate at the federal and state level. They have instilled what is effectively state-run media that is the highest rated news source in our nation. And they’re being led by the guy who took out a full-page ad begging for the execution of five innocent African American kids. This is the guy Kanye loves.There’s no post-ironic reading of this. It’s enabling oppression. Listen, I don’t normally boycott people. People have their opinions, and I respect that, and I can generally separate the performer from the person. I still obsessed over The Good, The Bad and The Ugly even after that weird-ass Clint Eastwood speech at the RNC. I still love Michael Haneke movies even after said some pretty disagreeable shit about the #metoo movement. Im embarrassed to admit it, but I listened to R. Kelly a lot longer than I should’ve. This feels different. Kanye’s narrative is intrinsically tied to his artwork. It’s a postmodernist cliche at this point, but his life is his art -- he very consciously turned it into a cross-platform meta-narrative -- and, if in the course of crafting that story, you transform yourself into an alt-right villain, you shouldn’t be surprised when people treat you like one, and that means you get boycotted.Still, it’s difficult to turn my back on Kanye’s music. He’s given us so much, and I’ve loved each and every one of his albums. I can’t think of another artist from the past 20 years whose name is on as many classics. He’s changed the way music sounded at least three times over the course of that period, and I was genuinely looking forward to hear where he was taking it next. Still, it’s hard to separate KANYE, THE ART PROJECT from Kanye, the rapper and producer. Perhaps somewhere along the way the former overtook the latter, and now we’re left with this thick web of misdirection and irony that will never be untangled. But part of me says that even that reading is too generous.So, I get that this is normally the part of the essay where I, the writer, tries to negotiate the contradictions, clarify the argument, and come to full-throated resolution. I’m sorry, but that isnt’ happening here. I’ll wait and see, process my feelings about this, and see if I’m able to separate Kanye from KANYE. Its going to be tough, either way.