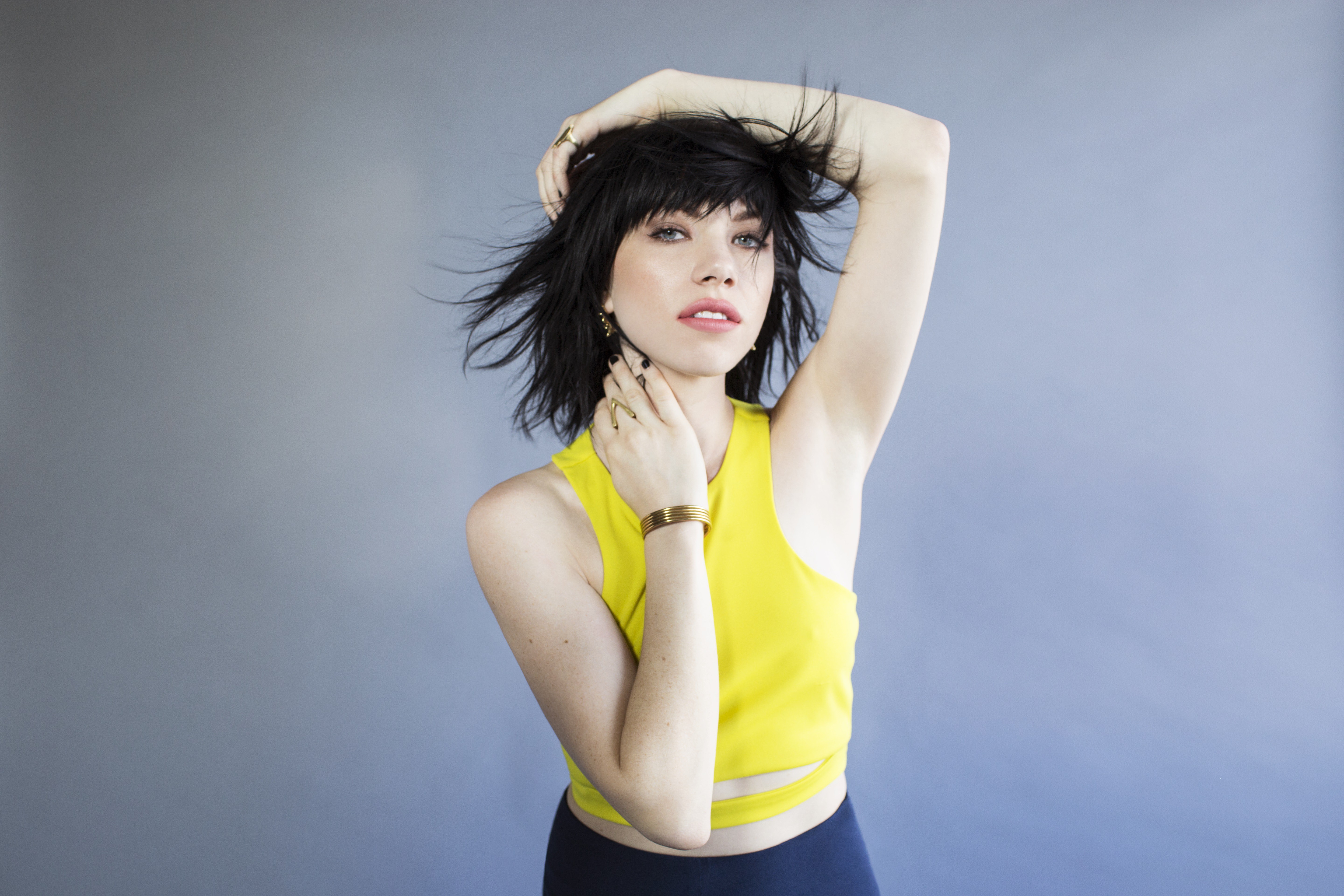 The overall unsteadiness of 2017 stretched to pop, which seemed plagued by an existential crisis that could be chalked up to the still-developing sea legs of streaming-music discovery, the panic of radio programmers looking over their collective shoulders at the looming threats posed by Spotifys Rap Caviar and Apples A-Lists, or just overall exhaustion. (It was a trying year.) The best pure pop pleasures of the year came largely from those artists who decided to cast formula to the wind and instead veer off in their own direction.Carly Rae Jepsens "Cut to the Feeling" (a holdover from the E•MO•TION era that proved how her cast-offs pack more punch than even the most precision-grade Max Martin concoction) led the charge, its call for letting it all out urged along by a squad of synths clapping; Paramore distracted from the heartache at the core of After Laughter by eclipsing it with laserbeam guitars and Hayley Williams height-scaling vocals; Miguel threw himself into his vocals as well on War & Leisure, singing like it was the only thing keeping him from certain doom. Radio wasnt without its pleasures; DJ Khaleds seemingly improbable Santana interpolation got life from Rihannas dead-serious flirtations on "Wild Thoughts," while Camila Cabellos slinky "Havana" felt like a trap-pop update of the "Smooth" formula, only with Young Thugs tongue-twisting rhymes standing in for Carlos licks.Kelly Clarkson and Kesha announced their liberation from pops mathematicians with albums that felt more like their live presences, electric and whipsawing through genres and giggling at the fun of it all. Ne-Yo, trapped in the purgatory of vocal features and top-down label uncertainty over the "marketability" of R&B for so long, put out "Another Love Song," a suited-up return to his Year of the Gentleman era that also stood out for actually expressing romantic pleasure. It aided a resurgent year for the genre on multiple levels: younger artists like Khalid, SZA, and Jordan Bratton used their soul-side-ready voices as a jumping-off point into modern textures; the sibling duo Chloe x Halle twinned and looped their ghostly voices into next-generation gold on The Two of Us; Luke James triple-dipped with his star turn as Johnny Gill in BETs outrageous New Edition biopic, the woozily coital "Drip," and a recurring role (complete with weekly singles releases) on Foxs girl-group musical soap Star; and Michigans Curtis Harding threw it back to the hot-buttered era on the stunning, sumptuous Face Your Fear. Pops best moments provided a metaphor for the year—the noisy mainstream might have its ever-more-fleeting moments, but the really satisfying moments lurked within more hidden corners.