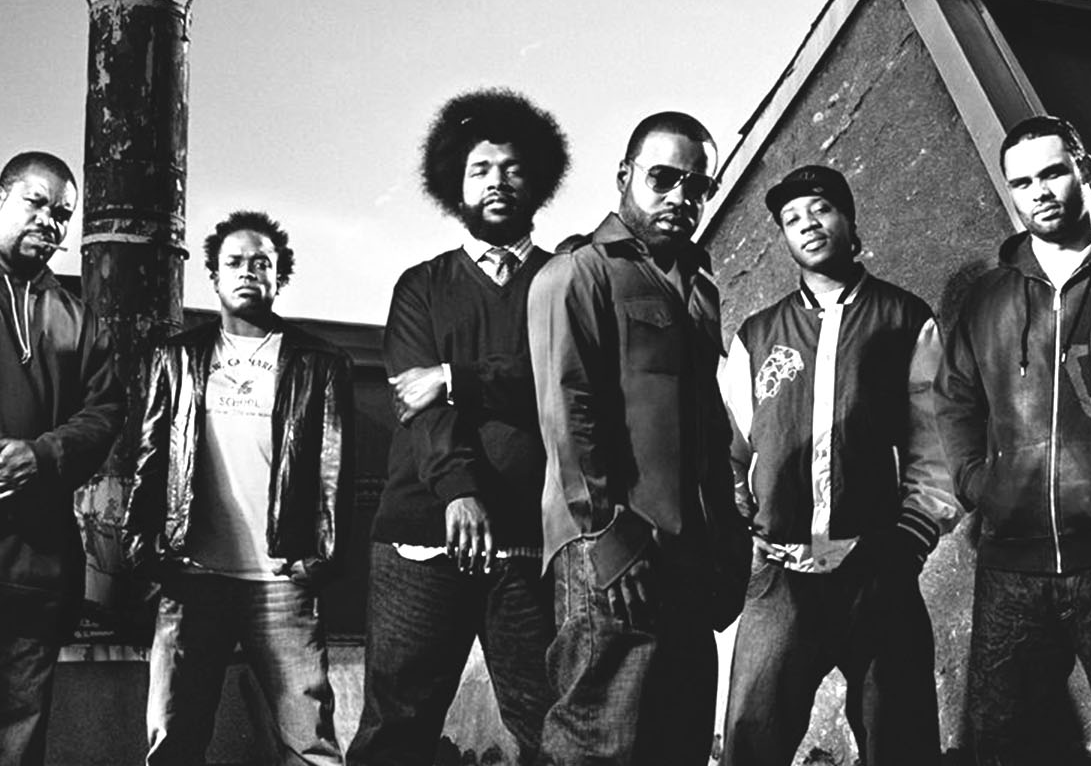 Released on September 24, 1996, Illadelph Halflife marked a turning point in the Roots’ career from free-spirited jazz-hop players to soothsayers of doom. Much of rap music was obsessed with the Y2K apocalypse, the New World Order, and the presumptive demise of hip-hop – see De La Soul’s pivotal single “Stakes is High” – and the Philly ensemble was no exception. More than just Black Thought and Malik B launching cipher battles on “Uni-Verse at War,” and waging jeremiads against rapper “Clones,” the album sounds cloudy and introverted. The beats seem to mostly consist of organic bass, keyboards and drums, resulting in blue beats as sparse as a Wes Montgomery jam session, and moodily ominous vibes similar to contemporaneous works like A Tribe Called Quest’s Beats, Rhymes & Life, the Pharcyde’s Labcabincalifornia, and Slum Village’s Fan-Tas-Tic. When neo-soul and jazz guests like Raphael Saadiq (on “What They Do”), D’Angelo (on “The Hypnotic”), and Cassandra Wilson (on “One Shine”) appeared, they contributed pained vocals that contributed to the overall sense of melancholy.As a clear product of 1996’s pre-millennium tensions, Illadelph Halflife may have not aged as well as the band’s next album, the more successful Things Fall Apart. Its deeply rooted entropy is more suited for late-night listening, or perhaps the kind of contemplative smoke-out sessions the Black Thought, Malik and Bahamadia rhyme about on “Push Up Ya Lighter.” However, it established a theme. Led by drummer and group mastermind Ahmir “Questlove” Thompson, the Roots have continued to assess cultural and political trends with skepticism and occasional hope ever since.