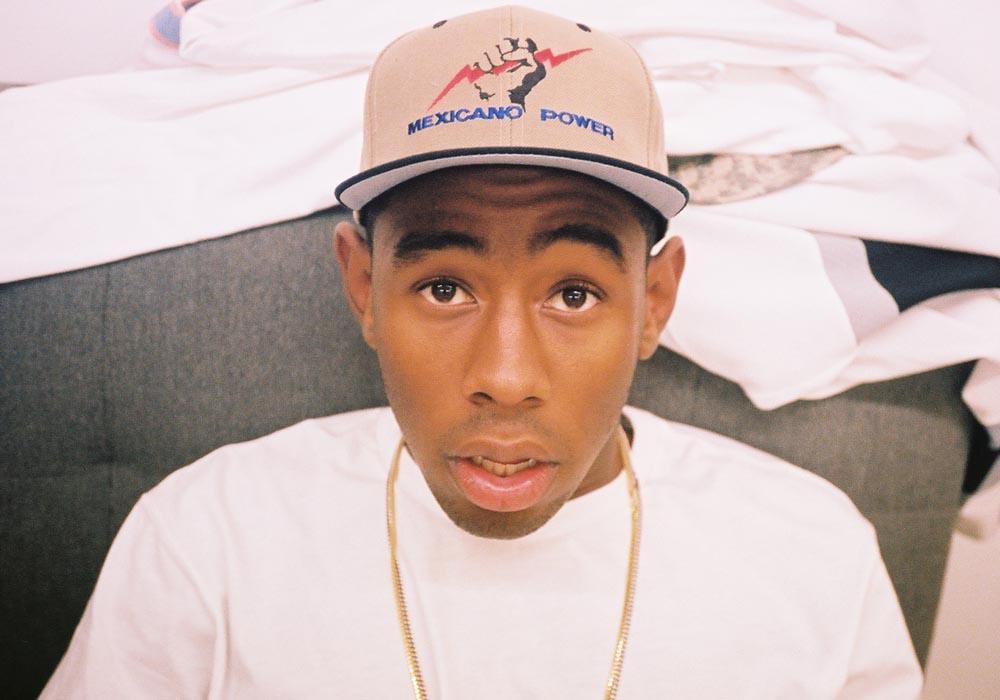 One of the ugliest figures in rap is obsessed with some of the prettiest music. But we should expect nothing less from Tyler, the Creator, a self-described “walking paradox” whose music has been obscured by his public persona ever since he disrupted rap with his Odd Future crew in 2008. You could be forgiven for writing him off entirely after reading his notoriously homophobic Tweets. He’s since walked back most of that language, and has perhaps even come out as gay—or at least inhabits a gay character on his 2017 album Scum Fuck Flower Boy.As a rapper and producer, he’s been open about his influences since day one, and theyre all over the place: Pharrell’s sweet falsettos and uneasy chord progressions; the alien pop and library music of Broadcast; late ‘80s R&B (not a lot of that on Spotify, sadly); the harsh provocation and technical wizardry of Eminem; the stagey, orchestral hip-hop of Jon Brion-era Kanye West. He’s particularly into deep album cuts and soulful music with cinematic aspects.There is still nobody quite like him, even outside music, with his brightly colored fashion line and Neverland-esque penchant for throwing carnivals. And while his music has developed a capacity for gentleness over the years, he’s still a man who will shout vulgarities, if only to drive people away so he can sit at the piano alone with his jazz chords.At any rate, the most interesting paradox of Tyler, the Creator is that while he always seemed bent on fame for himself and Odd Future, he never “dumbed down for dollars” a la JAY-Z—or seemed to ever consider watering down his art in any way.