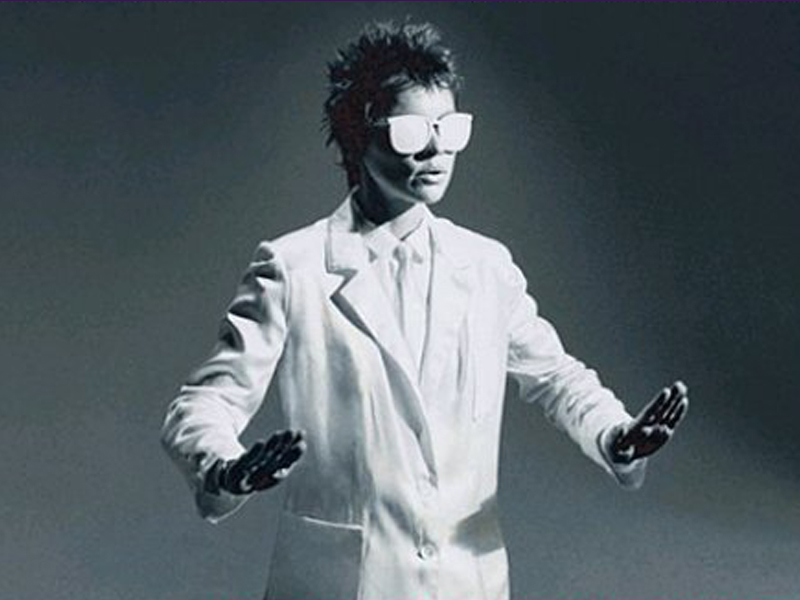 The world has gotten smaller. If you compare the U.S. and U.K. Top 40 pop charts these days, you’ll mostly see the same batch of songs on both. It’s probably a function of the Information Age turning cultural variations into one big, transatlantic pile of homogeneity.But it wasn’t always that way. In decades past, the British and American pop charts were almost entirely different creatures. Americans trawling through the U.K. Top 40 would encounter a slew of songs and artists that were foreign to them in every sense of the word, as well as some they might know but would never have expected to have mainstream appeal.The U.S. Top 40 has always been known for playing it safe. Rarely does anything too far outside the margins pop up. But in England of old, you could find edgy, underground artists rising to the top as well as utterly eccentric bits of weirdness with no readily discernible explanation, the results of the kind of old-fashioned regionalism that’s been increasingly phased out.This collection of U.K. Top 40 hits from the ’60s through the ’90s is designed to astonish Americans who’ve grown used to thinking of the pop charts as the home of the lowest common denominator. On one end of the spectrum are the artists too cool, too quirky, or too in-your-face to ever score U.S. pop hits. That encompasses everything from the doomy post-punk of Joy Division and Public Image Ltd. to the goth glory of Bauhaus, the seminal electro-pop of Kraftwerk, the punk roar of The Damned, and the thrash-metal madness of Megadeth.But before you decide the U.K. musical mainstream is just exponentially cooler than that of the U.S., take a look at the other end of the spectrum. There’s goofy pre-WWII pastiche, Peter Sellers’ mock-dramatic recitative of “A Hard Day’s Night,” a loopy-sounding brass-band instrumental, a ska remake of a tune whose only lyrics are “Ne Ne Na Na Na Na Nu Nu,” and plenty of other bizarre entries unknown to most Americans.It all adds up to one of the most schizophrenic playlists you’re ever likely to experience, swooping back and forth from the sublime to the ridiculous with giddy glee. And the breathless momentum incurred will echo the mercurial feeling of following the U.K. Top 40 in the pre-internet era.