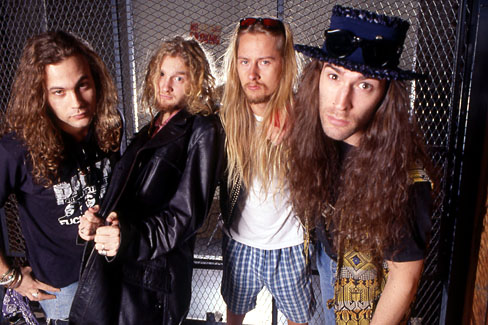 Welcome to a history of the Grammys’ greatest misses. The first Grammy Awards were given out in 1959, and obviously the organization has doled out well-deserved honors to countless awesome artists since then. But let’s face it: It’s a lot more fun to home in on the mistakes that this august assemblage of music-industry pros has made in terms of legendary artists they’ve snubbed for decades. So here’s a handy tally featuring some of the most glaringly obvious omissions from the Grammy rolls. Note that if we’d made this list in 2019, it would have also included Tanya Tucker, who won her first Grammy in 2020 at the age of 61, no less than 47 years after her first nomination (yes, she started young). And note further that we aren’t counting Lifetime Achievement awards, which are bestowed as opposed to being won in a competitive context.Looking all the way back, the Grammys actually missed a big one straight out of the gate. The first awards ceremony occurred in May of ’59, three months after Buddy Holly was killed in the infamous “The Day the Music Died” plane crash, and both of his solo (i.e., non-Crickets) albums had been released in ’58. You can probably tell where this is going. Many of the artists who shaped the ’60s didn’t fare much better—Jimi Hendrix, The Doors, and The Grateful Dead, for instance, remain in the non-Grammy pile to this day. The awards missed their share of ’70s heroes as well, from ABBA to Bob Marley and beyond. (For the latter, it didn’t help that the industry did not have a reggae category until 1985.) So how did the Grammys do when hip-hop and New Wave were in the ascendant? Well, ask Run-DMC, Public Enemy, Depeche Mode, or The Cure, whose (surviving) members have presumably given up on waiting for the call. The Notorious B.I.G. and Nas can tell you there was some catching up to do on the hip-hop side in the ’90s. And country superstars like Dierks Bentley and Martina McBride have their issues with the institution too. In fact, when you step back and see how much titanic talent has been given the cold shoulder by the GRAMMYⓇs, it sort of starts to seem like a badge of honor.