Currated By:
RAYMOND CUMMINGS
Published By:
The Dowsers
Post By
Sam Chennault 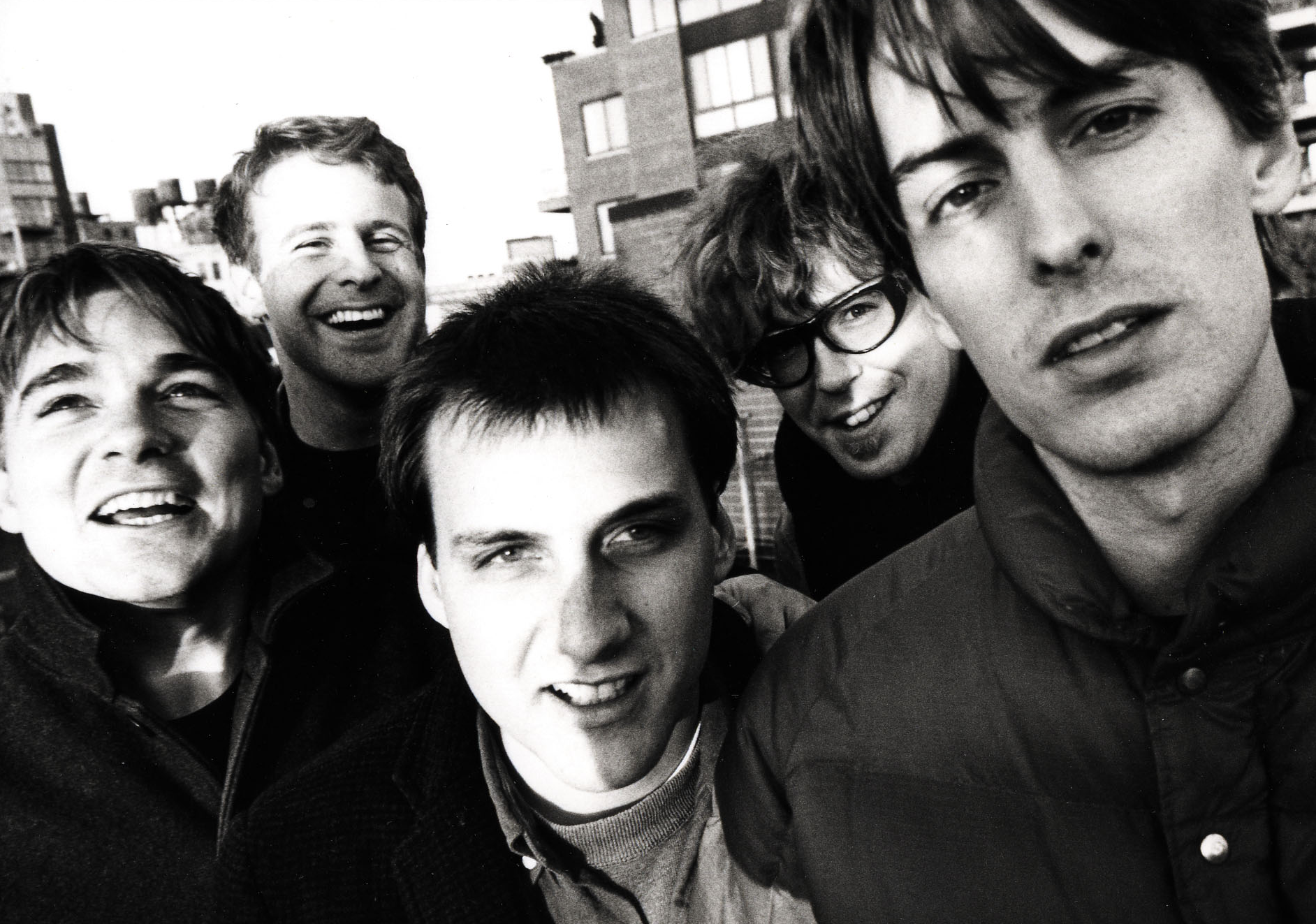 Subscribe to this Spotify playlist right here.Pavement’s wildest, wooliest LP sits squarely in the middle of its career. In the wake of 1994’s indie totem Crooked Rain, Crooked Rain, conventional wisdom held that 1995’s Wowee Zowee would be the moment when this quintet broke through to the mainstream. Instead, a mischievousness impulse won out, one that our musical culture is all the richer for. Primary songwriters Stephen Malkmus and Steve Kannberg dug deep into influences old and new, emerging with the scuzz-rock equivalent of a moth-eaten Choose Your Own Adventure book. Much of Wowee Zowee’s charm lies in its looseness, its abject lack of seriousness, the constant sense that things could fly off the rails at any moment; the album shares this DNA with the catalogue of Memphis’ The Grifters, a group frequently recorded by Wowee producer Doug Easley. Meanwhile, the gauzy, pedal steel-soaked “We Dance” recalls the woozy grandeur of “Quicksand,” from David Bowie’s Hunky Dory. Zig-zagging rager “Flux=Rad” cops attitude from “Let’s Lynch the Landlord,” a classic barnstormer by the San Francisco punk outfit Dead Kennedys. The freewheeling back end of “Half a Canyon” salutes Germany’s krautrock originators by way of Pavement’s 1990s peers Stereolab (“Exploding Head Movie”), while the nagging tug-o-war guitars powering the point where “Fight This Generation” crests can be traced back to key influence The Fall (“Jawbone + the Air-Rifle”). Olympia, Washington’s Bikini Kill celebrated an anti-corporate ethos that “Serpentine Pad” emulated, but as “AT&T” demonstrates, Pavement certainly weren’t above polishing a Nirvana-grade melody until it shone like a slacker anthem. Few albums have been quite so willing and eager to lead everywhere at once. -- Raymond Cummings