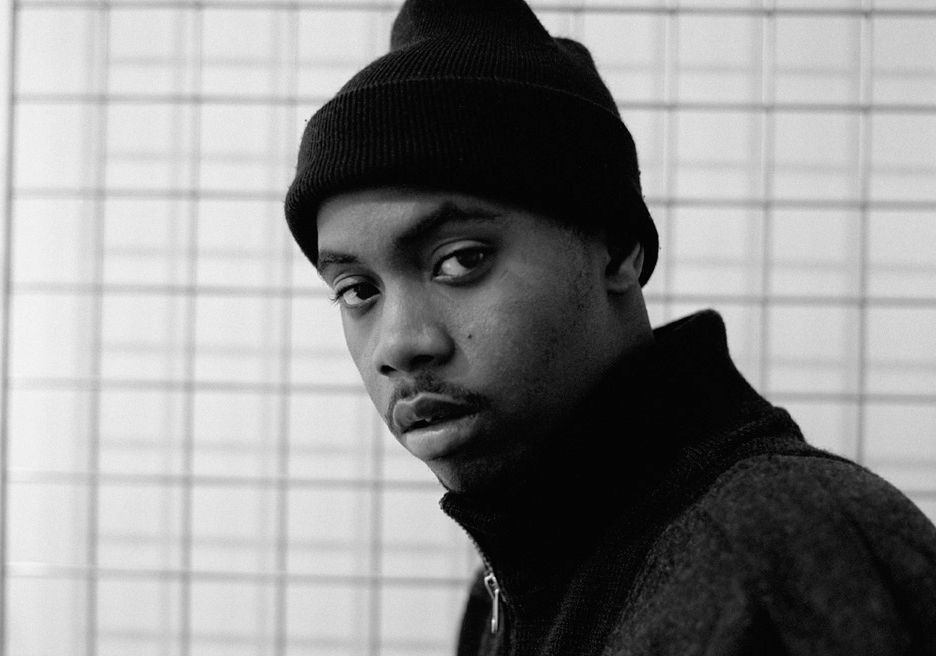 Nas may be known primarily for classics albums such as Illmatic and It Was Written, but his work on other people’s tracks reveals new dimensions of his work. On earlier classics such “Verbal Intercourse” or the vastly underrated AZ collaboration “Mo Money, Mo Murder (Homoside),” Nas seems primarily concerned with sensory detail and pure sound -- the clanging consonants and sly insertions of internal rhymes that melt the rusted metal of his harrowing imagery into pure liquid poetry. As his career would progress, he became more interested in carving out meaning, and tracks such as “Road to Zion” -- his collaboration with Damian Marley -- and “Music for Live” are thoughtful post-colonialists critiques set to boom bap. His recent verse of DJ Khaled’s “Nas Album Done” verifies that, 20+ years into an already legendary career, the rapper is still near the top of the game. The power of his voice is matched by the subtlety of his language as he pushes for equality through economic re-investment in black communities. Yeah, it’s admittedly strange this is taking place on a DJ Khaled track, but the track has to be encouraging for all Nas fans.