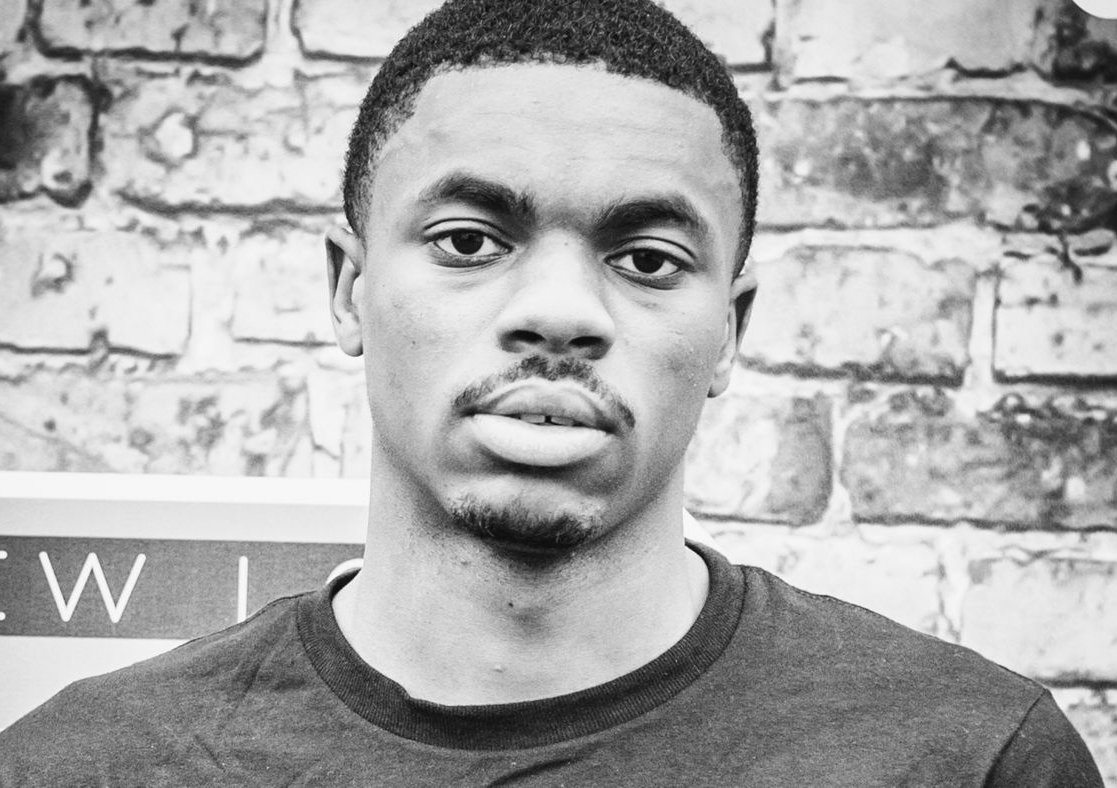 Vince Staples came to prominence as an associate of the L.A. underground rap collective Odd Future, making multiple appearances on Earl Sweatshirt’s 2013 album Doris. Two years later, Staples released the acclaimed album Summertime ’06 on Def Jam, which featured an appearance by frequent collaborator Jhene Aiko and established the Northside Long Beach rapper as a brilliant and distinctive voice in hip hop. Despite his irreverence toward traditional hip hop gatekeepers, Staples has proven an able collaborator for conscious veterans like Common and Dilated Peoples, as well as an agile MC who can tackle adventurous tracks from producers like Flume and Clams Casino. With the sheer variety of collaborators he sounds at home with, Vince Staples has enhanced the unique place his solo work occupies in the musical landscape and the ways he can express his sense of humor and political perspective.