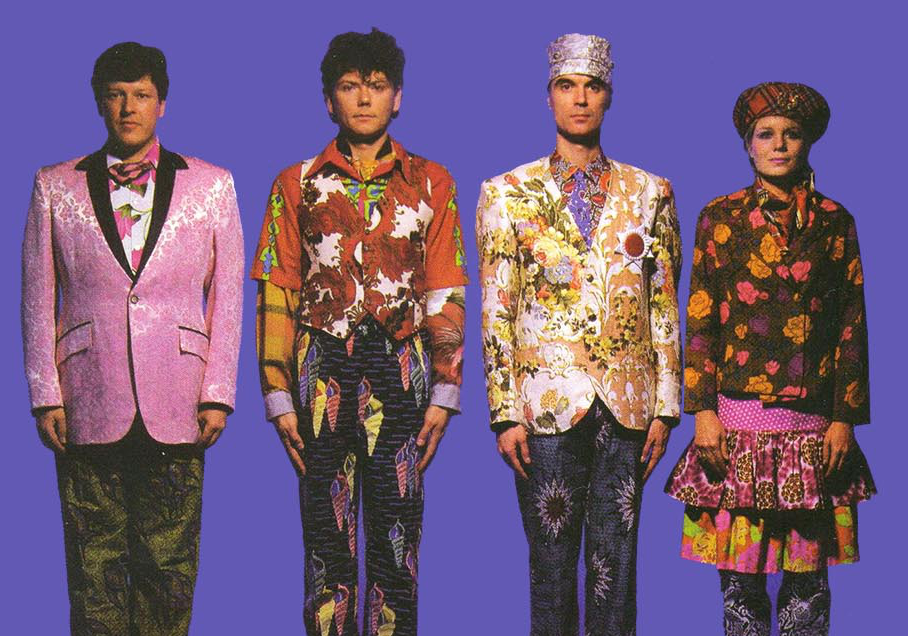 In terms of Western music opening itself up to global influences, the years 1976 to ’82 represent a major paradigm shift. Radical invention was everywhere, both at pop’s fringes and its center. While world renowned visionaries Talking Heads and Joni Mitchell drew African-informed polyrhythms deep into their singular visions, underground mavericks Throbbing Gristle and The Pop Group grafted clanging atonalism to tribal percussion and reverb-encrusted dub, respectively. Jazz, too, boasted its fair share of explorers. Frenetic Afro-Caribbean percussion, mesmerizing Sufi music from Morocco, exotically droning woodwinds—nothing was off limits for the likes of Ornette Coleman or Miles Davis. Not surprisingly, this playlist casts a wide net. Some cuts are as hot and humid as a rainforest; others evoke the cold, dank isolation of abandoned warehouses. Yet they’re united in their bold, ethnological innovation.